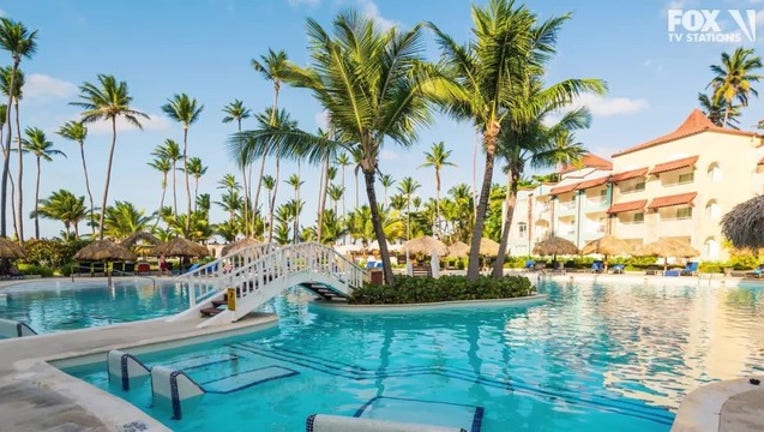 NEW YORK (FOX 5 NY) - As Dominican officials try to quell rising concerns among would-be travelers worldwide about safety there, the U.S. Department of State on Friday confirmed to Fox News the June 17 death of a New York business owner, Vittorio Caruso, 56, who died after becoming critically ill at the Boca Chica Resort in Santo Domingo.

Caruso's death is the third in a seven-day span in June, and he's the 11th American tourist to die in the Dominican Republic since last year. The case of another tourist, a woman from Pennsylvania who died in 2016 under similar circumstances, was made public by her family this past week after they read about the others and detected common threads.

The two other U.S. tourists who died this month are Leyla Cox, a 53-year-old hospital MRI technician from New York who was found dead in her hotel room on June 10, and Joseph Allen, 55, from New Jersey, who died in his room on June 13.

Caruso's sister-in-law, Lisa Maria Caruso, told Fox News that Vittorio was in good health and had owned and operated a pizzeria in New York with his brother until a month ago. She said that he'd traveled alone to the Dominican Republic.