Central Florida school districts say they are scrambling to make sure they have textbooks for their K-12 math classes after the state issued new guidelines and put dozens of reading materials on a new not-recommended list.

ORLANDO, Fla. - Central Florida school districts say they are scrambling to make sure they have textbooks for their K-12 math classes after the state issued new guidelines and put dozens of reading materials on a new "not-recommended" list.

"This is unprecedented," said Jennie Wise, Alachua County’s Chief of Teaching and Learning, "so we're in kind of uncharted territory here."

Wise laid out the facts for school board members.

"At this time, the materials we're allowed to adopt must be on the adopted list," she said at a school board meeting.

"And all the materials selected by the committee, did they all remain on the list?" asked board member Tina Certain. 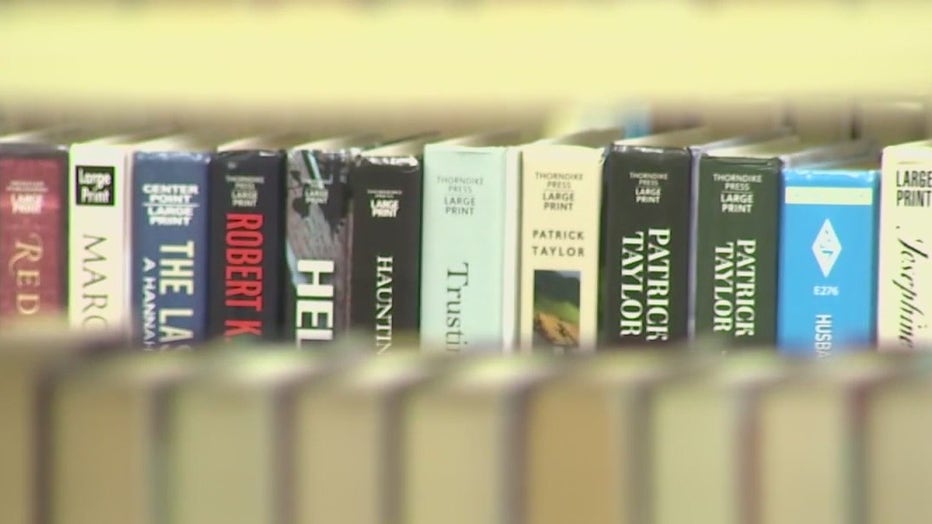 The same was true for many central Florida school districts, that a large percent of the math textbooks they planned to use are now on a list of those not-recommended by the state. In Alachua County, only four out of 11 would make the cut. In Brevard, only one of the six K-6 textbooks would get approved. In Lake County it was only two out of 13. In Osceola eight out of the 16 proposed books would make it. In Orange County just seven of the 22 books on their list would get the green light.

FOX 35 News reached out to all local school districts, and the Florida Department of Education. All of them agreed that the onus was now on publishers to change their books to meet the new state guidelines. Districts worry that some classes may be left without approved textbooks. Proponents and opponents of the governor's new state guidelines sounded-off.

"All of our textbooks and curriculum need to align with the B.E.S.T. standards and can't have Common Core in them," said Tiffany Justice, with Moms for Liberty, "so it just proves how out-of-sync some of the Florida School districts are with the legislation."

"I think he needs to refocus, be transparent, and move on from this agenda," said Wendy Doromal, president of the Orange County Classroom Teachers Association, "it doesn't even make sense, it doesn't add-up."