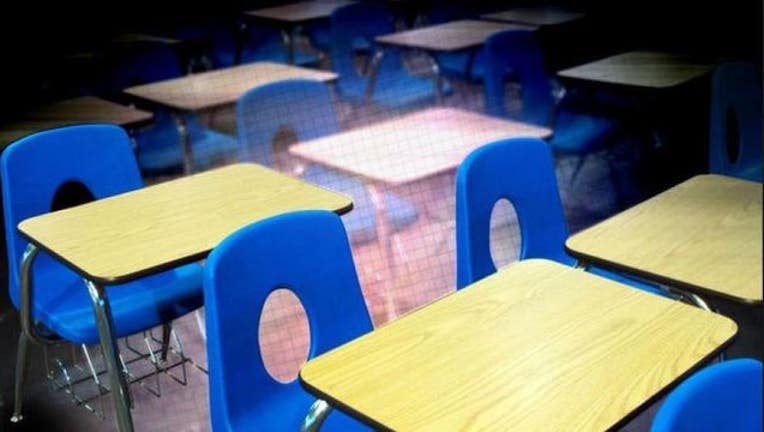 Leesburg Elementary in Lake County is pushing for school uniforms for this coming school year, but not everyone is on board.

The idea that if students wear uniforms, they will perform better academically, socially, and attendance-wise is not a new one.  However, if approved by Lake County School Board members, it would be a new policy t at Leesburg Elementary.

School Board Member Bill Matthias is all for it.  He says, "What it does is set the culture."

Matthias says all but one school board member is behind the idea.  We were unable to reach that board member, but Leesburg Elementary Principal Patrick Galatowitsch tells us, "I'm just reacting to what I'm hearing."

It's not a county-wide decision by design.  Matthias says he prefers each school come to it in their own.

According to Principal Galatowitsch, the uniform would be a t-shirt or polo with the school crest, or simply a solid polo of parents' choosing, paired with any bottom, shorts, skorts, pants, etcetera, that meets school code.

Galatowitsch says, "The cost of the uniforms will be less than the cost of buying other clothes."