County leaders want to spend $262,500 tourist development tax dollars as an incentive for WWE to bring two events to the Amway Center and to attract the return of the Florida Cup international soccer tournament.

ORANGE COUNTY, Fla. - Orange County is offering more than a quarter of a million dollars to lure major sporting events, like WWE Wrestling, to the area.

County leaders want to spend $262,500 tourist development tax dollars as an incentive for WWE to bring two events to the Amway Center and to attract the return of the Florida Cup international soccer tournament.

“We really have to play the game in order to get the games here,” said Orange County Mayor Jerry Demings. 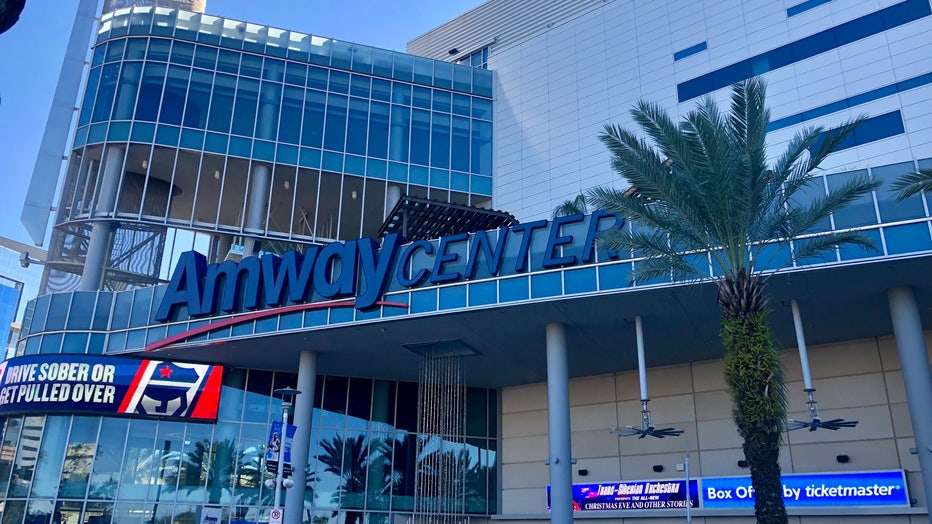 “I think the county should diversify and try to get in with them in other ways not to use our taxpayer dollars,” said Jose Colom, Orange County resident.

Colom says he is uneasy about the spending.

“If the county wants to spend some of that tax money, there has to be some type of return,” Colom said.

But Mayor Demings tells FOX 35 News that the return in investment is vast.

“The return in one instance could be a return of a $23 million economic impact, so it’s a small investment with a large return,” Demings said.

It's also an opportunity to attract even larger-scale events.

“There’s no doubt we’ll have WrestleMania and other large events here," Demings said. "We have a large wrestling following within our community and I’m sure they’d be happy to see any of these events come forward."

“It would be pretty exciting to have them come down here,” said John Keith, WWE fan.

He backs the county’s move 100 percent.

“I grew up watching them on television," Keith said. "As a little kid growing up and coming to these live events, it would be an honor and a privilege to have them come down."

The source of the incentive funding is not coming from resident tax dollars.

The money is solely coming from tourism tax dollars generated by the hotel bed tax.