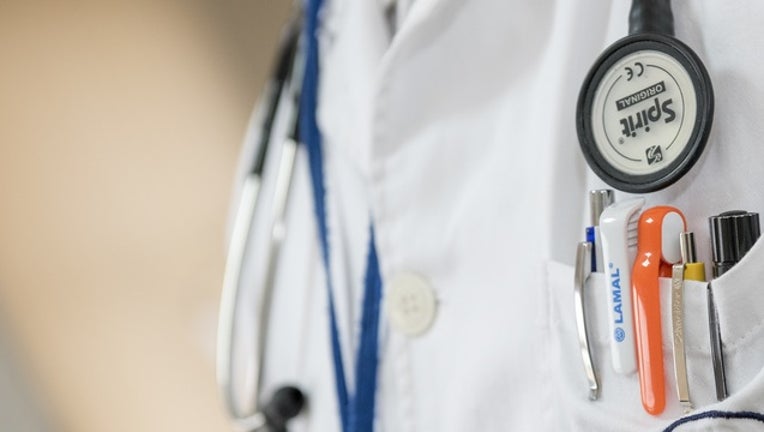 TALLAHASSEE, Fla. - Florida legislators this year will weigh whether to continue a controversial policy that limits the length of time people have to apply for the Medicaid program.

But lawmakers will have to decide without financial data that the Legislature last year directed the state Agency for Health Care Administration to collect. And that worries some senators.

The head of Florida’s Medicaid program told lawmakers on Tuesday that the information they wanted --- including the amount of medical debt that patients have racked up due to the policy --- wasn’t something the state collected.

Medicaid director Beth Kidder said her agency hoped it could eventually capture some of the information when the University of Florida conducts an analysis of Florida’s statewide Medicaid managed-care program and a federal “waiver” that makes it possible.

But that analysis won’t be completed before fall, well after lawmakers have to decide whether to continue the money-saving policy, which is set to expire July 1.

“At a minimum, the lack of data and analysis at this point in my opinion, strengthens the opposition to making a cut to Medicaid,” Sen. Janet Cruz, D-Tampa, told Kidder.” My question is, ‘Is it fair to say we don’t have enough information to say that this program is or will be working?’”

Kidder did not directly answer the question.

“At this time, we are where we are with the evaluation,” she said. “The evaluation is where it stands.”

Lawmakers directed the Agency for Health Care Administration to work with the Department of Children and Families and statewide hospital and nursing-home associations and to submit a report by Jan. 10. Lawmakers mandated that the report include information on the total number of non-pregnant adults who applied for Medicaid while in hospitals or nursing homes between Feb. 1, 2019 and Dec. 6, 2019, and the number of applications that were approved and denied.

They also wanted AHCA to report on estimated medical debt that was accrued when people did not submit Medicaid applications within the new timeframes.

Federal law directs state Medicaid programs to provide 90 days of retroactive coverage to give people time to apply for Medicaid following traumatic incidents or diagnosis of illnesses. That way, people can gather needed information, such as proof of age, citizenship, sources of income and assets.

But at the urging of former Gov. Rick Scott, state lawmakers in 2018 agreed to change Florida’s policy. Instead of the three-month time span, the new policy requires people to apply for the Medicaid program in the same month they seek out health care.

Florida has one of the largest Medicaid programs in the nation, with the state expected to spend about $29 billion in the program during the 2020-2021 fiscal year providing care and services for an estimated 3.8 million people.

Kidder said the move has generated $104 million in savings, of which about $40 million comes from state tax dollars.

The policy change will end July 1 if lawmakers don’t agree to extend it for another year or make it permanent.

Bean, who is charged with crafting the Senate’s health-care budget, noted that even though the policy is set to expire, Gov. Ron DeSantis’ proposed budget for the 2020-2021 fiscal year banks on the savings.