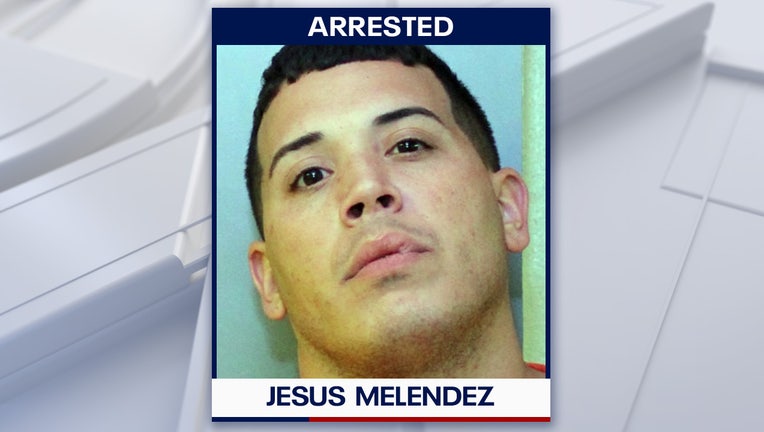 LAKE WALES, Fla. - Police in Lake Wales arrested a tow truck driver for stealing a disabled vehicle after they say he illegally towed the car, then tried to get the owner to pay hundreds of dollars to get it back. Now investigators believe there may be more victims out there.

According to Lake Wales police, the owner of a 2010 Nissan Maxima reported his car stolen back in June after he had left the broken-down vehicle parked on the shoulder of Highway 27 North in front of the Race Trac gas station. Witnesses said they later saw a white tow truck removing the sedan from the area.

On Monday, Sept. 12, the owner of the Nissan told detectives he had been contacted by a local tow company.

Police said 32-year-old Jesus Melendez from J & M Towing in Haines City sent a letter to the victim, claiming his vehicle had been towed at the gas station manager's request.

However, Race Trac management said that wasn't true, confirming to detectives that they do not have vehicles towed.

The letter went on to tell the victim that he could get his car back if he paid $735 to the tow company, according to police. 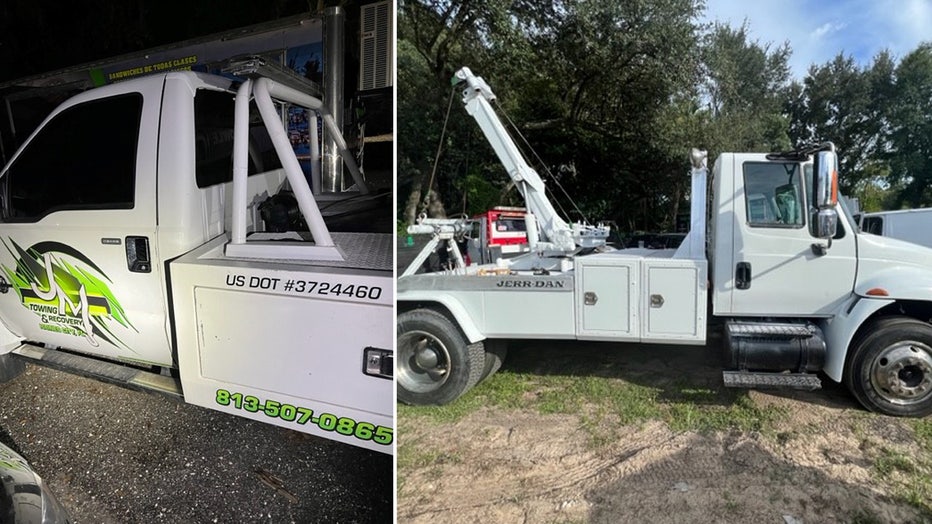 When detectives contacted Melendez on the phone, they said he initially told them the same story — but upon further questioning, he then stated that he needed his lawyer.

On Tuesday, detectives arrested Melendez for grand theft and scheming to defraud.

After locating the victim's vehicle at a storage yard operated by Melendez in Haines City, investigators recovered the Nissan and returned it to the owner.

Police said there is a "high likelihood" that Melendez has done this before, and they believe there may be additional victims.

Anyone who believes they are a victim of the tow scheme, or who has information regarding the case, is asked to contact the Lake Wales Police Department.