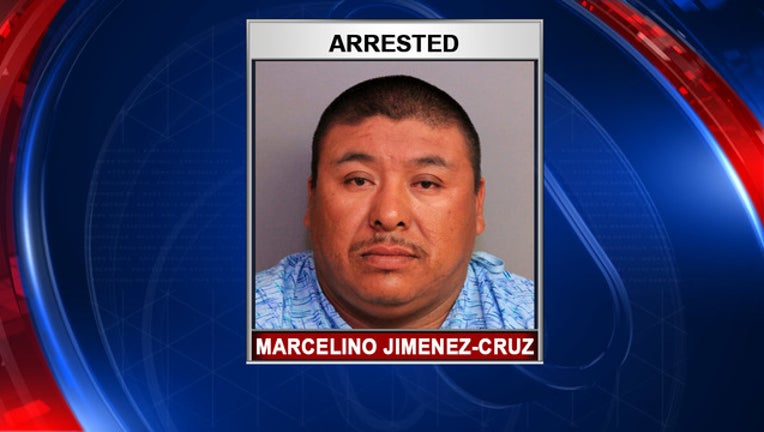 LAKE WALES (AP) - Authorities say a Florida police officer is recovering after being attacked during a traffic stop.

The report says Black tried to stop 41-year-old Marcelino Jimenez-Cruz, who was riding a bicycle without a headlamp Monday night. Police say Jimenez-Cruz tried to flee on the bike, but Black's patrol car caught up to him in a parking lot.

The report say Black tried to use his stun gun on Jimenez-Cruz, but the man charged and began beating the officer.

Police say back up officers arrived and restrained Jimenez-Cruz. He faces charges including attempted murder of a law enforcement officer.