Lake Mary Police have arrested Ricardo Rodriguez and Wells Fargo employee Brandon Mojica on charges related to an armed bank robbery at the Wells Fargo at 1530 International Parkway - before the bank opened.

Police say that the first officer chased Rodriguez on foot before the officer could see Rodriguez enter a parked car. Rodriguez took off in the car, but the officer was able to give the direction of travel to responding officers.

A short car chase ended at SR 46A and Rinehart Road when Rodriguez lost control of his vehicle. Rodriguez was then taken into police custody where a large amount of cash and a loaded handgun were recovered. 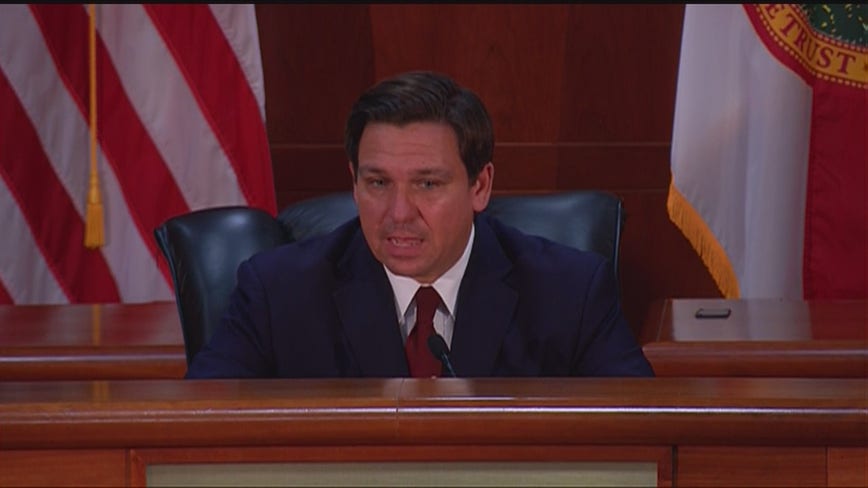 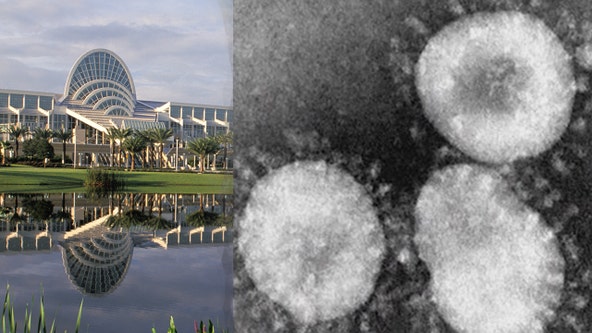