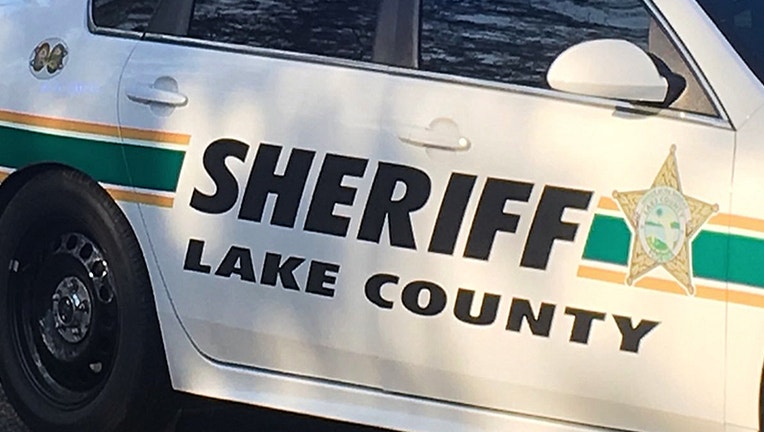 LAKE COUNTY, Fla. - The Lake County Sheriff's Office said it arrested one of its own deputies Wednesday for allegedly paying for sex.

Authorities said Sgt. Scott Stone was arrested on a charge of solicitation of prostitution following an investigation that began in March when someone reportedly tipped off the sheriff's office.

That information was turned over to the Special Investigations Unit, where detectives followed up on tips it received from the community, spoke with people with relevant information and reviewed digital forensics.

"The investigation ultimately established probable cause that Sergeant Stone had paid a subject for sex. The activity ranged from June 2021 to February 2022, with one incident allegedly occurring while Sergeant Stone was on duty," the sheriff's office said in a statement.

Stone turned himself in after a warrant was issued for his arrest.

He's being held at the Lake County Detention Center on a $1,000 bond.