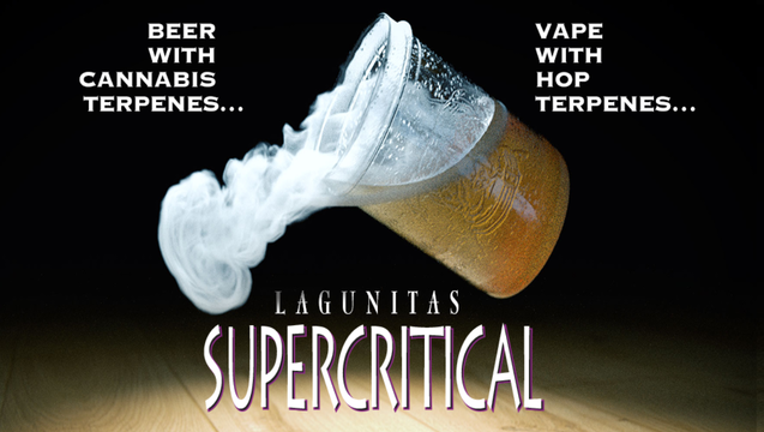 (FoxNews.com) - Since the legalization of recreational marijuana in California, food and drink companies have been turning to weed for ideas. From pot oil to pot ice cream, plans to sell marijuana-laced items have taken off.

Now it’s alcohol’s turn to get in on the action.

Lagunitas Brewing in Petaluma, CA, has teamed up with vape cartridge manufacturer, CannaCraft, for a limited-edition canna-collaboration.

The cannabis collection is then brewed with Yakima hops to create the 6.6. ABV IPA.

Though cannabis is a prime ingredient, the drinker won’t experience anything other than an alcohol buzz because terpenes contain no THC. Instead, the additive provides an unusual tasting profile, described as earthy with “hints of pine and citrus.”

Beer aficionados will have to be quick to try out this newest concoction. The beer is only available for limited release in its home state of California.

There are no immediate plans for a nationwide release, but the brewery has sent samples of SuperCritical to beer critics around the country.