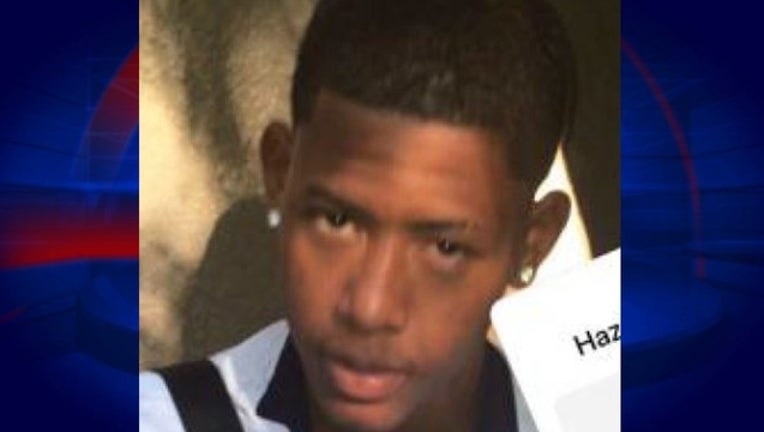 KISSIMMEE, Fla. (FOX 35 ORLANDO) - The Kissimmee Police Department is asking for the public's help finding a teenager who has been missing since May 7.

Manuel Calderon, 18, was last seen on May 7 when his mom who dropped him off in the area of Thacker and Vine St.

He was initially thought to have run away from home. However, according to a press release, Calderon did not contact his mother on his birthday and has been silent on social media since he was last seen by his mother.

"Following his disappearance, Calderon’s mother received information indicating her son may have been harmed."

“Rumors can be hurtful to the family of a loved one who has seemingly disappeared. We are asking people to come forward and provide information so that the family can know where Calderon is today. They deserve to know the truth,” Kissimmee Police Department Criminal InvestigationDivision Captain Brandon Layne

Anyone who has information on Manuel's whereabouts is asked to call Crimeline at 1-800-423-TIPS. Your call will remain anonymous and you could be eligible for a $1,000 reward.