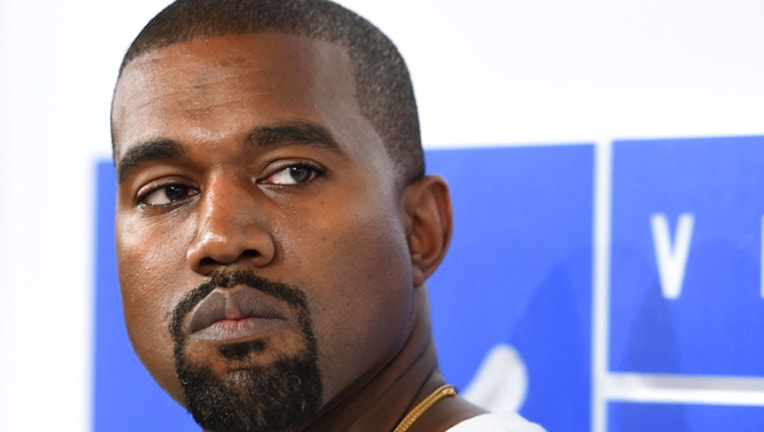 Kanye West is stepping up to help the families of George Floyd, Ahmaud Arbery, and Breonna Taylor with a $2,000,000 donation. According to TMZ, the money will be used to help their legal teams, as well as black-owned businesses in crisis in his native Chicago.

In addition, West has reportedly started a 529 savings fund to cover the full cost of tuition for Floyd’s 6-year-old daughter, Gianna.

The donations come in the wake of widespread protests and riots amid the death of Floyd, who was killed in police custody on May 25. On Thursday, a judge set bail at $750,000 apiece for three fired Minneapolis police officers charged with aiding and abetting in the killing.

The Minneapolis Police Department fired them last week, along with Derek Chauvin, who is charged with second-degree murder and second-degree manslaughter in Floyd's May 25 death. Widely seen bystander video shows the white police officer pressing his knee into Floyd’s neck, ignoring his pleas that he can't breathe, until he stops moving.

RELATED: 2 officers involved in George Floyd death were rookies, attorney says 1 was on his 4th day

A GoFundMe for Gianna Floyd has raised over $1.5 million so far.