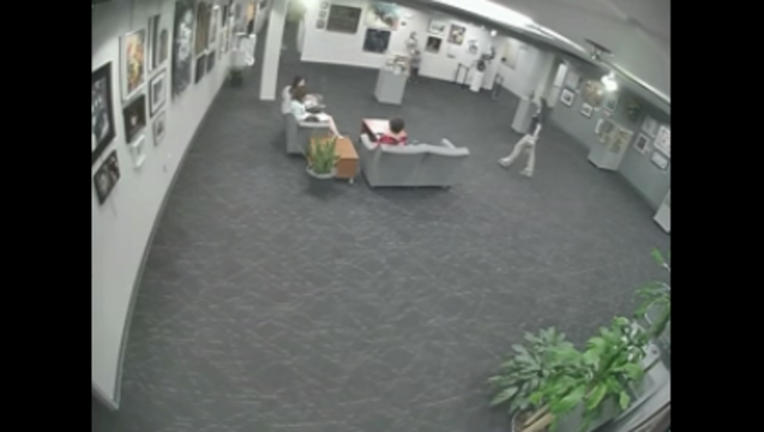 OVERLAND PARK, Kan. (AP) - - A Kansas mother says an insurance company wants her family to pay $132,000 after her 5-year-old son accidentally knocked over a sculpture at a city community center.

Sarah Goodman tells the Kansas City Star the incident happened last month at Overland Park's Tomahawk Ridge Community Center while her family was attending a wedding reception. Goodman says she didn't see the artwork hit the ground but her son suffered minor injuries when it fell.

She says the sculpture was unprotected at the crowded center.

City spokesman Sean Reilly says the work was on loan to the city and that it was obligated to file a claim with its insurance company for the damage.

Goodman says her children were well-supervised and she wasn't negligent. She hopes her insurance company can resolve the issue.