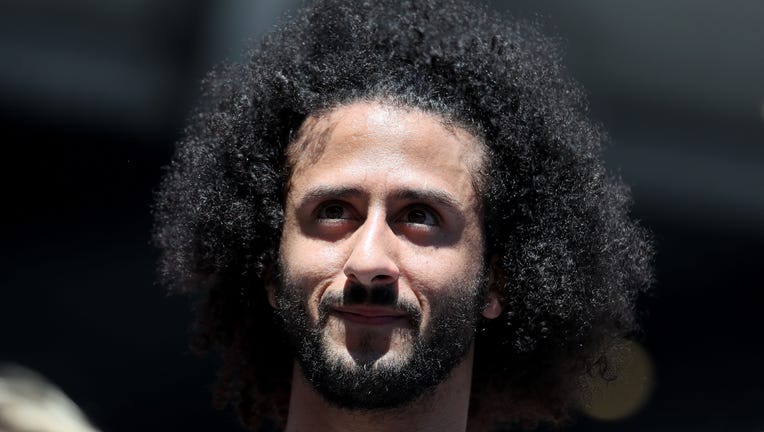 Former San Francisco 49er Colin Kaepernick watches a Women's Singles second round match between Naomi Osaka of Japan and Magda Linette of Poland on day four of the 2019 US Open at the USTA Billie Jean King National Tennis Center on August 29, 2019 in

Just 15 minutes before Kaepernick was scheduled to work out Saturday for 25 NFL teams at the Atlanta Falcons' training complex in Flowery Branch, the quarterback's representatives announced the session was being moved 60 miles away to a high school in Riverdale.

The representatives said the switch was made because they wanted the media to be allowed to watch and videotape the workout.

It was a stunning move that seemed to catch everyone off-guard.

A number of NFL scouts had already gone inside the Falcons' indoor training facility when word came the workout was being shifted from the sprawling suburbs north of Atlanta to Charles Drew High School in Riverdale — south of the city, near the Hartsfield-Jackson Atlanta International Airport.

It was not known how teams would be attending the workout in the new location.

Dozens of media had been set up in a fenced-off parking next to the Falcons' facility.

This was the latest strange twist in this workout quickly arranged this week by the NFL by the for the 32-year-old Kaepernick.

The former Pro Bowl quarterback hasn't played since 2016 with the San Francisco 49ers. He helped start a wave of protests about social and racial injustice that season by kneeling during the national anthem at games. 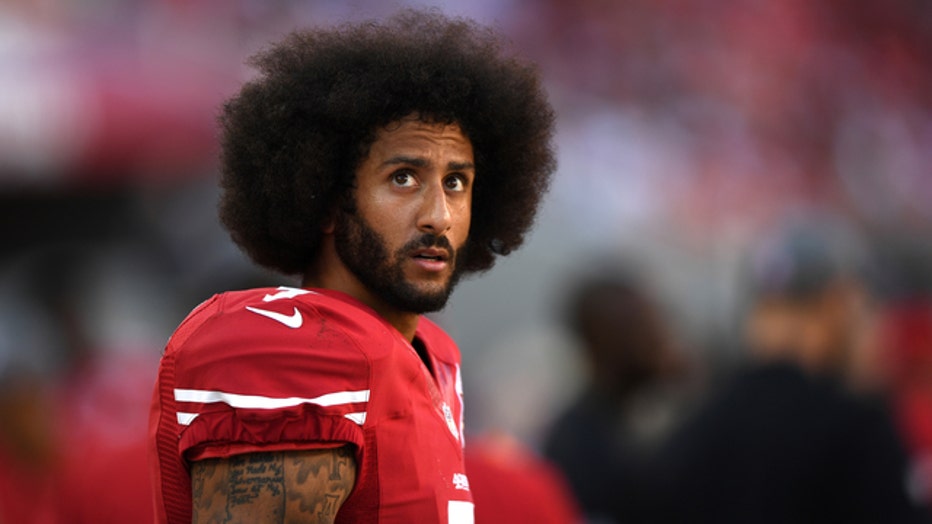 Colin Kaepernick #7 of the San Francisco 49ers looks on from the sidelines during their NFL game against the Tampa Bay Buccaneers at Levi's Stadium on October 23, 2016 in Santa Clara, California. (Photo by Thearon W. Henderson/Getty Images)