Detectives with the Titusville Police Department have made an arrest in the fatal shooting of a teenager along a bike trail.

LAKE MARY, Fla. - Detectives with the Titusville Police Department have made an arrest in the fatal shooting of a teenager along a bike trail.

The victim has been identified as 17-year-old Mercutio Nicholias Burford.  Authorities have not named the suspect but say the person is a 14-year-old juvenile.  Police do not believe this is a random incident and that the two were acquaintances.

The incident happened just before 1 p.m. on Wednesday. Officers responded to a report of an injured person along U.S. Highway 1 near the Parrish Medical Center.  When they arrived at the scene, they found Burford with an apparent gunshot wound lying near a bike trail just across the highway from the hospital. 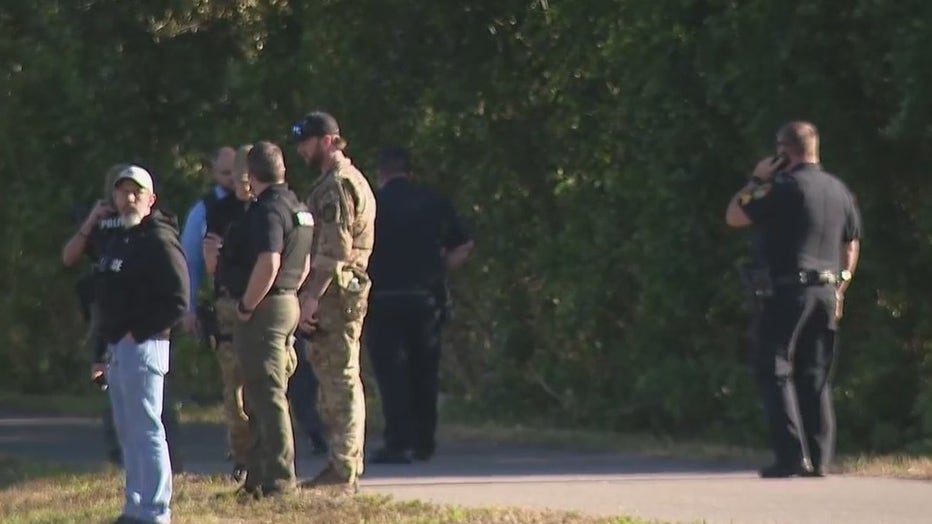 Burford was transported to a local hospital with life-threatening injuries but later died.