Restaurants closed by COVID-19 work to reopen with new precautions

Several popular Volusia County restaurants have been forced to close after employees tested positive for COVID-19.

Aunt Catfish’s on the River had hoped to reopen Friday, but owner Brendan Galbreath said testing 140 employees turned out to be quite the task.

“Results are kind of feeding in now, so we need to get the end of that result process, which is probably going to take a day or so,” he said.

He told FOX 35 News that he doesn’t know what kind of financial hit he’ll take, but said that’s the least of his worries.

He hopes to be back open Tuesday.

“And we’ll push it back if we have to. It’s not a financial thing. It’s a do the right thing,” he said.

Galbreath said his focus is on how to increase precautions. 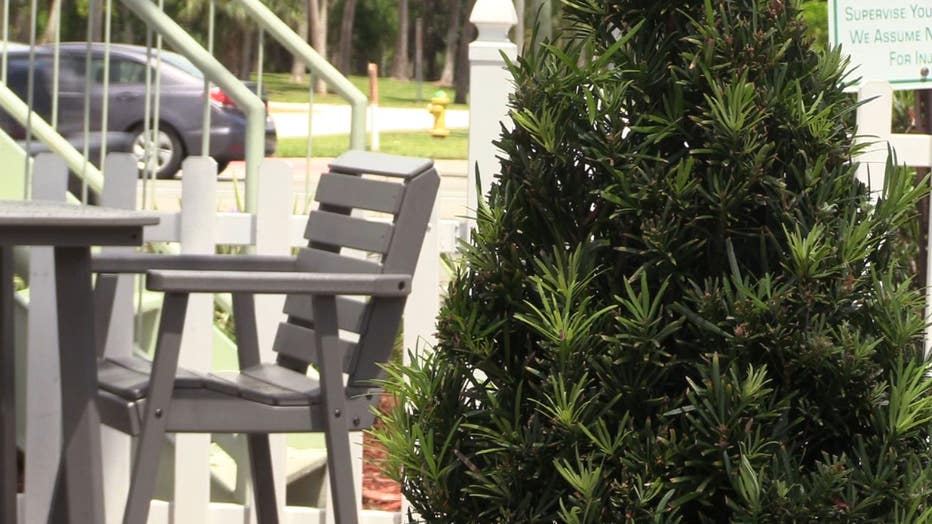 Now, he wants to work on how to limit contact even more.

“Maybe do... you go to one location for ordering. For some of our self-served areas, do they get served by employees to the customers?” he said.

“We didn’t even really need to close because of our cleaning protocols, but we did it just to reach out to touch base with every employee,” he said.

Simmons said he invested $25,000 in cleaning tools, including a fog-shooting nebulizer to disinfect the restaurant.

“And we set it up for about 20 minutes to fog, and it covers every surface in the room,” he said.

Both business owners say they are moving through uncharted waters.

“You just gotta continue to brainstorm. And, we don’t have the final plan for what I would call the conservative reopening, but we’re working on it,” Galbreath said.