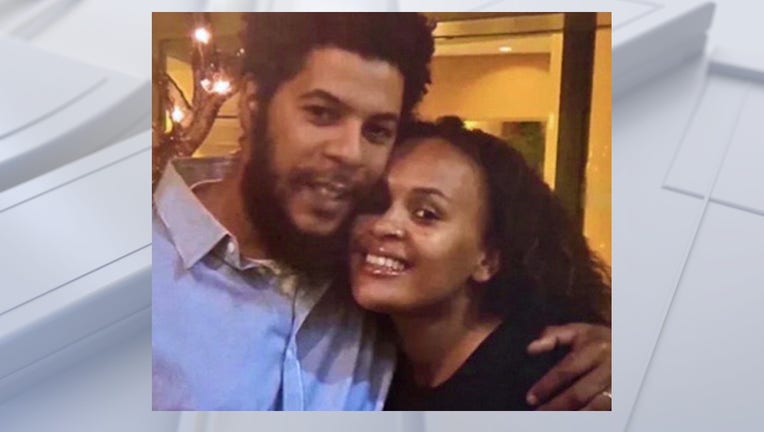 LAKE MARY, Fla. - The legal teams representing newspaper Florida Today and the Brevard County Sheriff's Office have been ordered by a judge to consult one another and "work together" towards releasing a version of a controversial jailhouse video recording.

Corrections deputies had to use extreme physical force trying to subdue him and he died soon after.  That was in December of 2018.

Edwards had been arrested for violently attacking a volunteer at a toy drive, which his family described as a post-traumatic stress disorder (PTSD) episode.

The judge has given both sides until mid-November to collaborate on an edited and redacted version.

Video experts for both sides must now look at hours of footage and produce a copy that can show the altercation and what led up to the incident while keeping the jails security secrets out of the public eye.