Judge: Markeith Loyd to be sentenced in March

A judge heard arguments at the Orange County Courthouse on Friday to determine if convicted killer Markeith Loyd should receive the death penalty for the 2017 murder of Orlando Police Lieutenant Debra Clayton.

ORLANDO, Fla. - A judge heard arguments at the Orange County Courthouse on Friday to determine if convicted killer Markeith Loyd should receive the death penalty for the 2017 murder of Orlando Police Lieutenant Debra Clayton.

Judge Leticia Marques announced in court that Loyd will be sentenced on March 3, at 9:30 a.m.

She said she is going to take some time to go over testimony from defense experts and take into account what was said by Loyd, his family, and Lt. Debra Clayton’s family.

Loyd got his last opportunity to speak to the court.

"I tried to turn myself in twice before Walmart, twice.  Walmart never had to happen," Loyd said.  "I never meant your queen any harm, either her or the police. I’ve known my whole life the police or the system would kill me because they’d be doing it for hundreds of years." 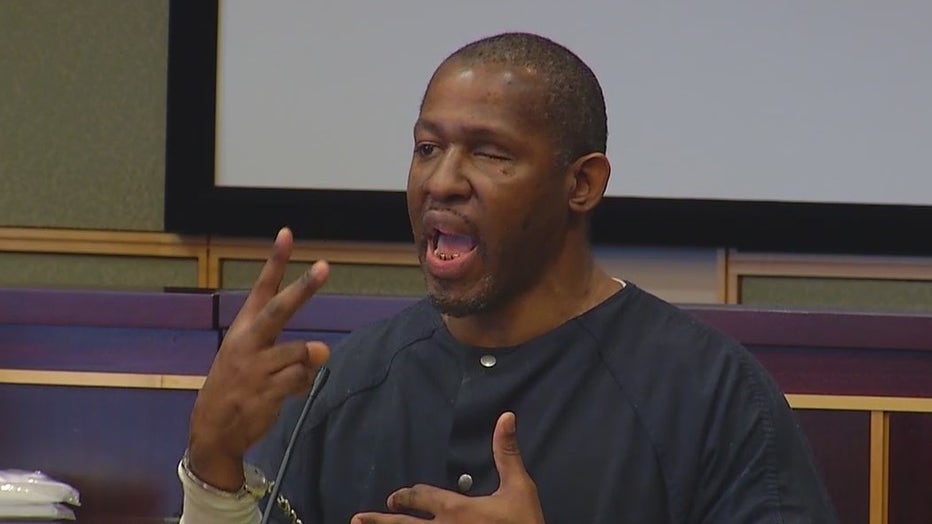 Loyd seemed to be trying to convince the judge that he’s a victim.

"I grew up wanting to be God, so I could help my people," Loyd said.

Mental health experts who testified for the defense in both trials and in the sentencing phase reiterated again today that they believe Loyd is mentally ill suffering from a delusional disorder and a grandiose disorder.  For the first time publicly, Loyd admitted to suffering mental problems.

"I do hear voices and God does talk to me as well as the devil. I listen to God and ignore the devil. And I was wondering was the devil playing tricks on me or did I hear really that that shot and my lawyer told me evidence supported that she shot at me, she shot at you first and that I did hear the shot," Loyd said.

Lt. Clayton’s family also got one last chance to address the court.  Cousins, a niece, and Loyd’s sisters spoke about how Lt. Clayton’s death has affected them. 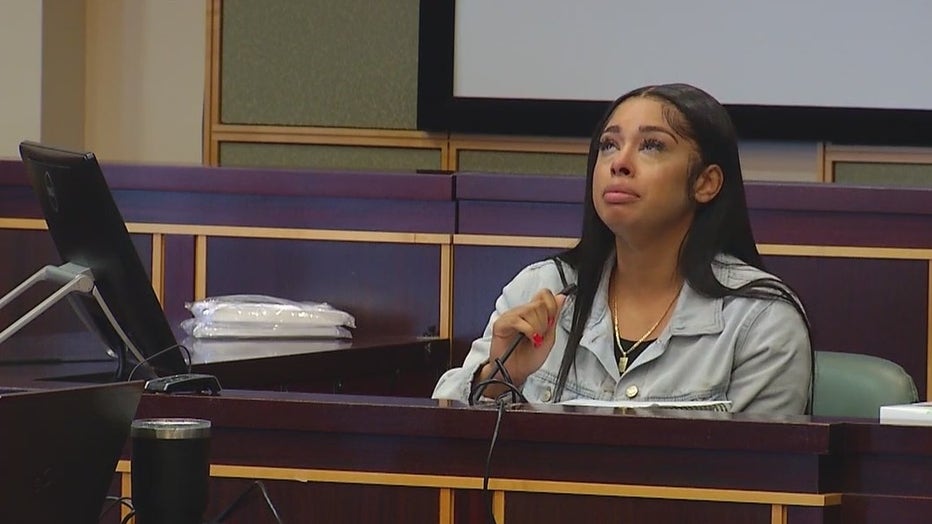 She says Lt. Clayton took her and her brother in and raised them.

"I didn’t get that opportunity that chance to speak with my sister as a grown-up just to let her know thank you for giving us a chance.  Thank you for looking at us like somebody, so we didn’t feel alone. We didn’t feel neglected because she stood in the place as my mother," Thomas said. 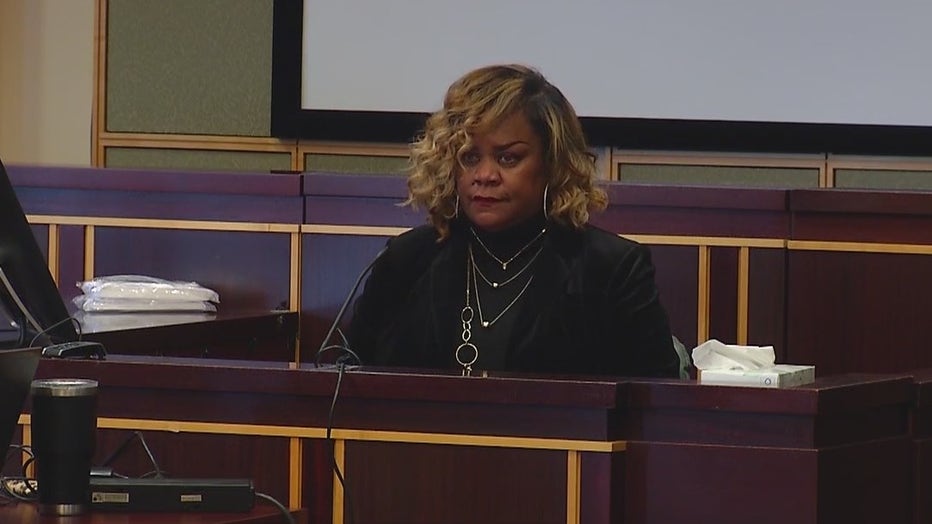 Lt. Clayton’s cousin didn’t hold back.  She let the judge know what she feels should happen to Loyd.

"I respectfully ask with a clear heart that the court moves forward with sentencing Markeith Loyd to death row," Francine Thomas.