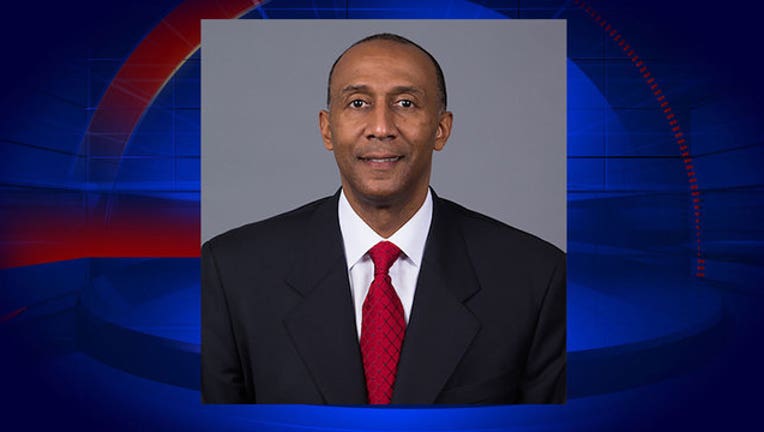 After leading the Knights to the NCAA Tournament and earning the program’s first tourney victory, Johnny Dawkins has signed a contract extension through the 2024-25 season.

UCF Vice President and Director of Athletics Danny White made the announced Friday.

“As impressive as the progression of our men’s basketball program has been in the last three seasons, it should not come as a surprise to anyone because it’s the very reason we brought Johnny Dawkins to UCF,” White said. “And, yet, if you talk to any of our players they would tell you how they also have been impacted significantly by their head coach away from the court. He’s a basketball coach, yet he also understands there is so much more involved in heading up a program in terms of leadership and mentoring—and he lives that every day. We’re thrilled that Johnny will be with us for years to come.”

According to a press release, Dawkins has been an intricate part of the Knights success, taking "the Knights men’s basketball program to new heights in 2018-19, having advanced to the second round of the NCAA Tournament and finishing 24-9 overall. UCF defeated VCU for its first NCAA Tournament win, before ultimately falling to top-seeded Duke at the buzzer in the second round."

“I’m extremely thankful to Danny White, Eric Wood and interim President Thad Seymour Jr. for their support of me and my staff,” Dawkins said. “It’s always great to have our administration behind us and knowing they believe in what we’re doing as a program. It’s always our goal to represent UCF and our community at the highest level and it helps to know that they understand that.”