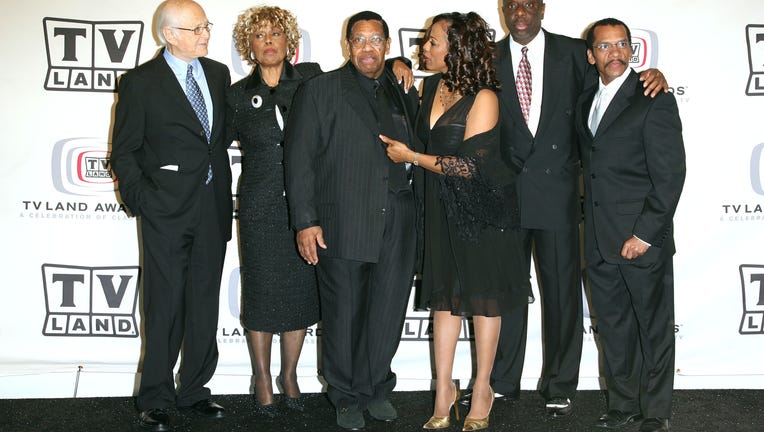 Although he was known for his role on "Good Times," Brown started his career as a singer and recorded several songs.

He was married for 61 years.