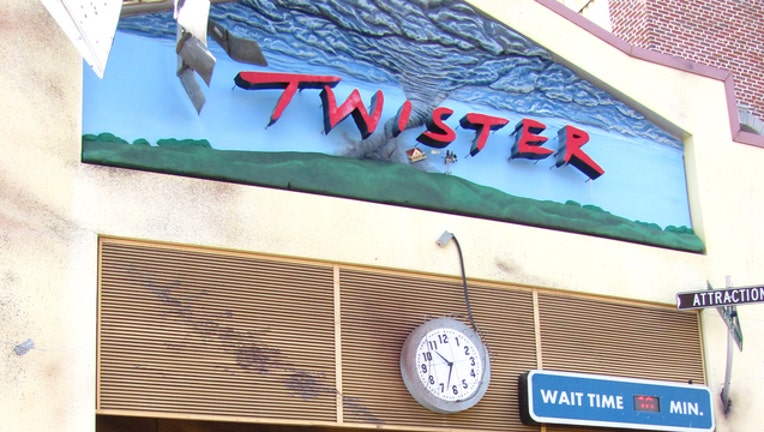 Universal Orlando Resort has closed down the once popular "Twister" ride to make room for a new attraction that will take the park by storm. It's called "Race Through New York Starring Jimmy Fallon."

Park-goers had their last chance to experience the "Twister" attraction Sunday, not long after The Tonight Show host announced the news last month.

“It’s scary, it’s fun, it’s exciting,” Fallon said on the show. “Do you know the ‘Harry Potter’ rides? It’s like that, except instead of Harry Potter, it’s me. Instead of Hogwarts, it’s New York City.”

In the ride, “Tonight Show” guests will be transported to Studio 6B (where Fallon does his show) and go on a virtual race against Fallon that features some of New York’s iconic sites.