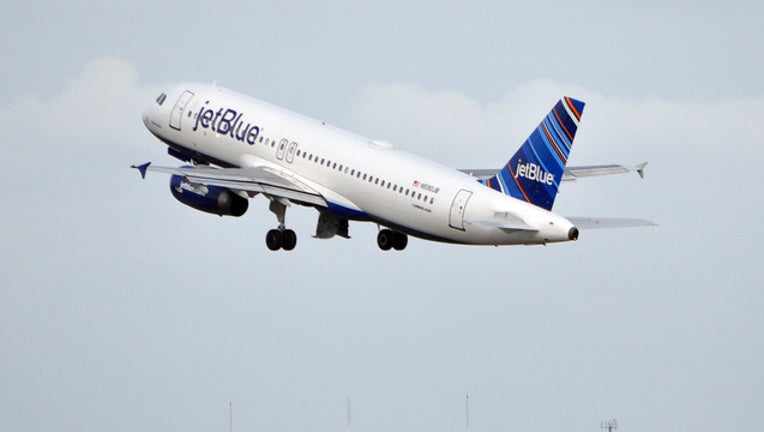 JetBlue said the decision was part of a system-wide reallocation, spurred by the need to reduce expenses nationwide.

Since JetBlue began non-stop, daily service in January 2016, the airport has seen record passenger traffic. The increased volume can be attributed to market growth by all three air carriers.