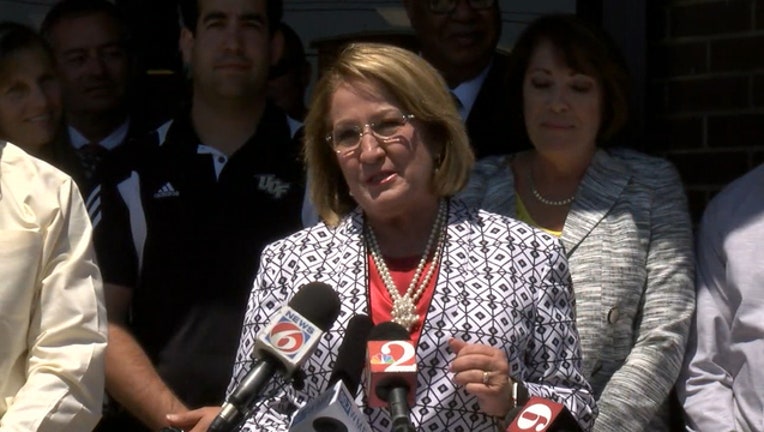 "Most people don't know that I was appointed by the superintendent to serve on various different committees on his behalf as his delegate. So this idea that schools and the school district and public education is new or foreign to me is far from the truth," she said.

Jacobs, a Republican, cannot seek a third term as county mayor, due to term limits.