Millions of Americans complain of chronic back pain. Now, there is a new implantable device to help manage that pain while avoiding the use of powerful and sometimes addictive drugs.

GAINESVILLE, fla. - It’s been more than three decades of pain for Gainesville, Florida resident Felix Faviccio.  An on-the-job accident about 34 years ago began an almost constant battle with back pain for him.

"Pain, pain every day,” said Felix. "Nobody could talk to me because I was mad every day."

In recent years, the torment in his back has cost him quality time with his grandson and granddaughter as well. 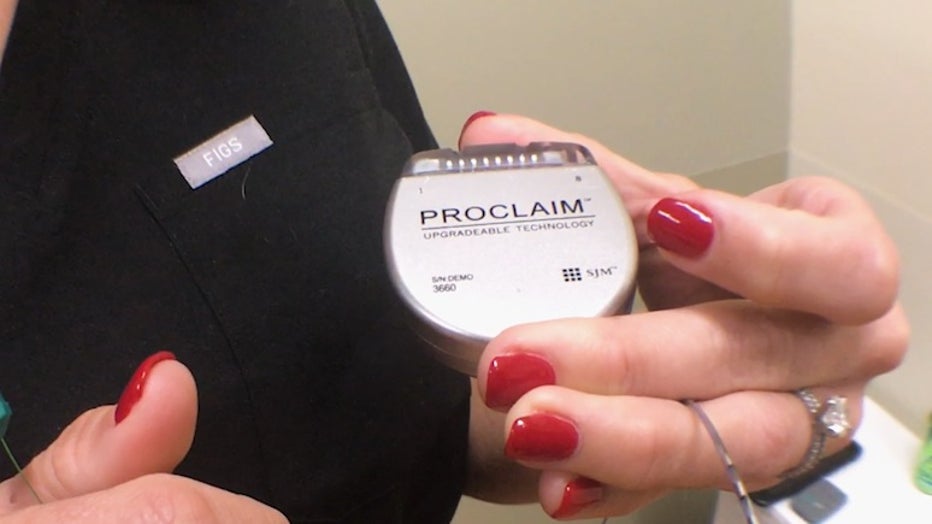 The Proclaim XR implant by Abbott 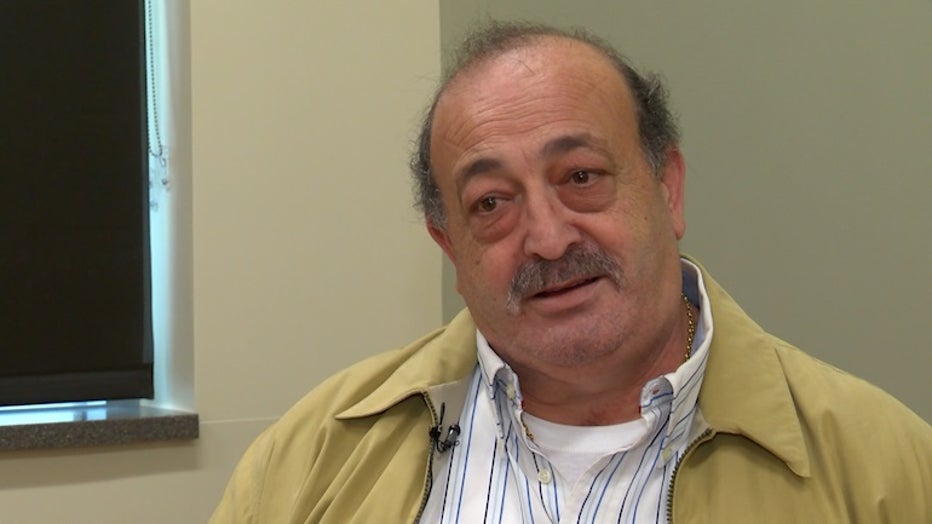 Felix Faviccio of Gainesville, the first Floridian to get the implant.

Throughout the years of pain though, Felix said he’s always turned down opioids and prescription medications; just hoping a better option would come along.

Finally, it seems one has.

In late September, Felix became the first person in Florida to be fitted with a Proclaim XR implant; doctors say he was nearly the first in the country.

The Proclaim consists of a device implanted in the lower back and a wire the travels up the spine to target very specific spots. The device then delivers small electrical bursts to those points on the spine. 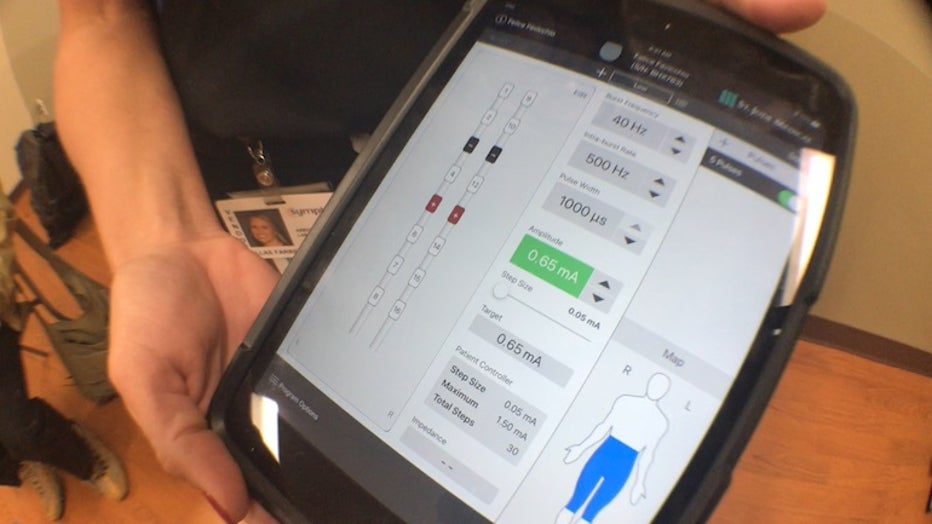 Think of the device like a pacemaker for pain. It was approved by the FDA this fall. It can be adjusted via a Bluetooth connected smart-phone app, but Felix said it pretty much just does what it needs to do when it’s supposed to, and as a result: he’s pain-free.

Doctors at the University of Florida said the proclaim isn’t the first device to target pain in this way, but past devices used considerably more electricity. Because of that, they said those devices tended to produce a tingling sensation in patients and would have to be recharged as often as every other day.

The Proclaim eliminates the tingling though, and Dr. Antony said Felix may not need a battery recharge for as long as a decade.

"It's like you put water on the fire. It's amazing,” said Felix.

As always, the manufacturer, Abbott, lists some potential side-effects of the device on their website. 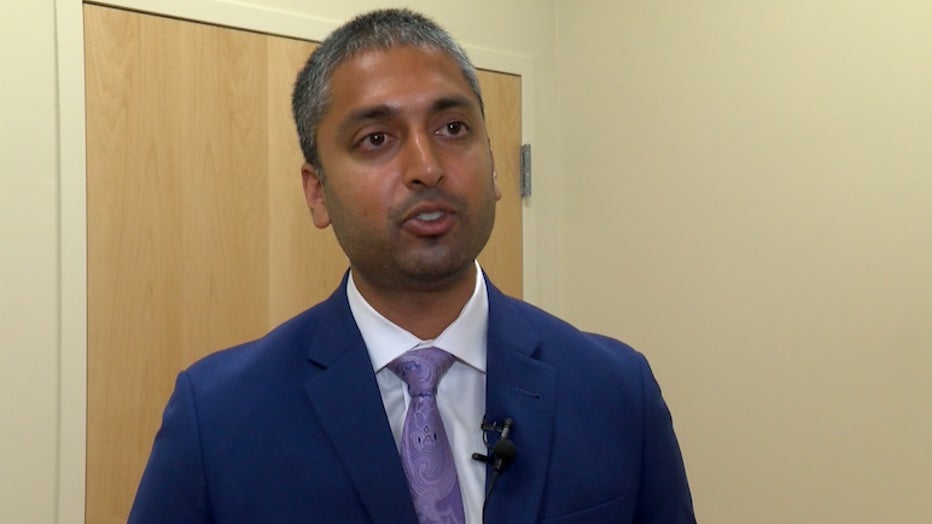 However, Dr. Antony believes the technology is a vast improvement over the current usual treatment for chronic pain: opioid pain killers.

Dr. Antony said, since Felix’s procedure, they’ve outfitted several other patients with the Proclaim as well.

For Felix though, it’s been a life-changer, and an opportunity to be the grandpa he’s always wanted to be.

"Before I can't touch them because I'm always hurting, but now, they all over me. I mean, haha!” said Felix.