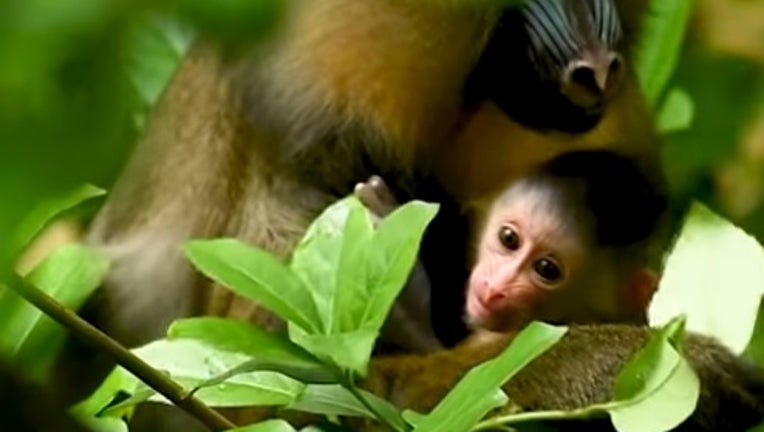 ORLANDO, Fla. - A new addition to Disney's Animal Kingdom family has been born!

The park welcomed a baby mandrill named Ivy on Saturday, April 10. She was born to first-time mom Hazel and dad Linus. Cast members named the little cutie Ivy to fit in with the rest of her colorful family – Olive, Scarlett, Snow and Hazel.

"We’re so excited to share this news and report that mom and newborn are healthy and bonding," Disney Parks Blog reports. "Be on the lookout, because both have already been spotted by guests on Kilimanjaro Safaris. You might see the shy baby clinging to Hazel’s stomach, a natural bonding behavior. But this will change soon as the baby begins to walk within weeks of being born, spending most of the time walking underneath mom." 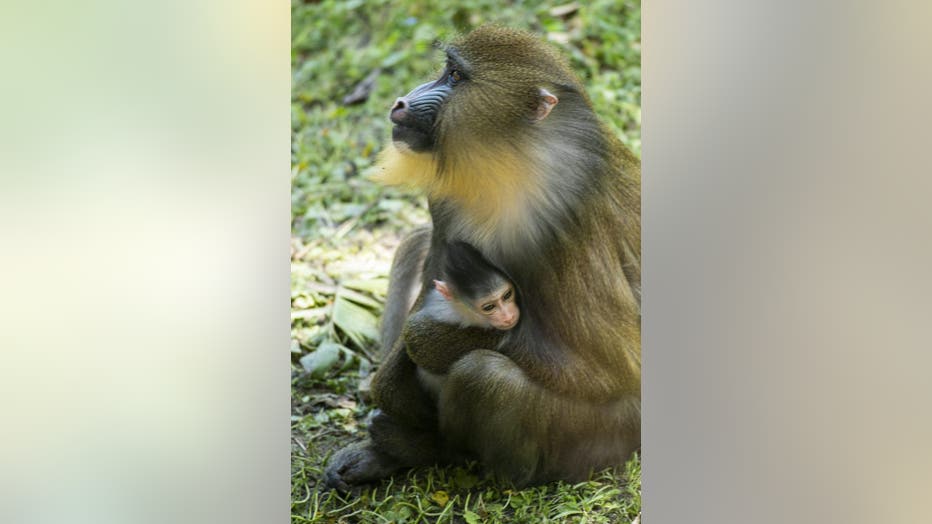 Ivy is joining the troop of seven other mandrills that call the theme park home.

According to Disney Parks Blog, mandrills are the largest species of monkey. They’re also a vulnerable species found in African rainforests along the equator where their habitat is disappearing because of deforestation and poaching.

"With this birth, the troop at Disney’s Animal Kingdom now includes four generations of mandrills from the same family, mirroring the social system of mandrills found in the wild."