Sergeant Fred Jones of the Lake County Sheriff's Office wears two hats as both a black man and a law enforcement officer.

LAKE COUNTY, Fla. - FOX 35 Orlando spoke with Sergeant Fred Jones, who is using his platform as a longtime law enforcement officer in Lake County to spread a message.

Sergeant Jones has posted his thoughts about the death of George Floyd on his personal Facebook page.

“It was disturbing to me,” Sergeant Jones said. “I wear two hats. I’m a black man and I’m a law enforcement officer.”

Sergeant Jones is a spokesperson for the Lake County Sheriff’s Office. He started his career there back in the late 90’s. 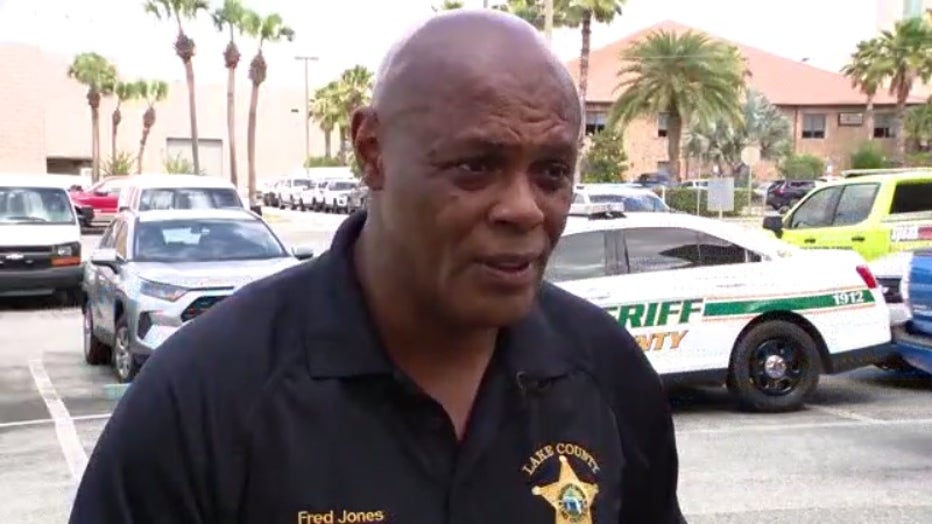 “I think this kind of thing can be avoided,” he said. Sergeant Jones believes a specific type of training could prevent these types of situations. “It’s about emotional intelligence and that starts with self-awareness and where you are emotionally because -- here’s the thing -- because our emotions impact our actions."

Last year, he gave a speech about emotional intelligence training.

MOBILE USERS: Click here to watch a Ted Talk of Fred Jones and the use of voice over force

“I’ve been doing it since 2016,” Sergeant Jones told FOX 35 Orlando. “Personally, what it’s done for me, not just work-related, but personally -- I know where I’m at. I know my hot buttons. I know what upsets me. I know how to process those things. If you’re not giving those officers those tools, then you’re going to be in trouble.

He added that "I encourage your deputies to know your community. Make community policing not a unit, but a state of mind. So, I just think it is important.”