Investigators say that at 2:26 a.m. on Monday morning, deputies received a call reporting an aggravated battery. They arrived about eight minutes later and found a 39-year-old woman with a gunshot wound. She was transported immediately to the Orlando Regional Medical Center, where she was pronounced dead.

Investigators have since confirmed that Paula Ann Anderson was the deceased victim. 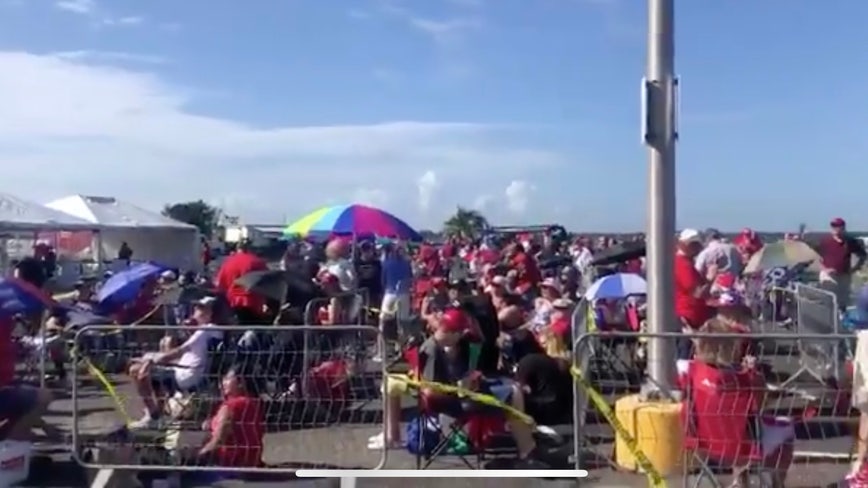 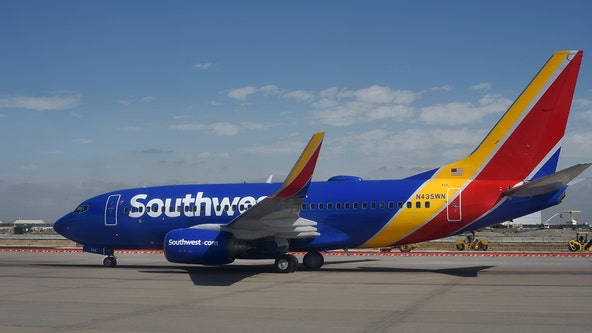 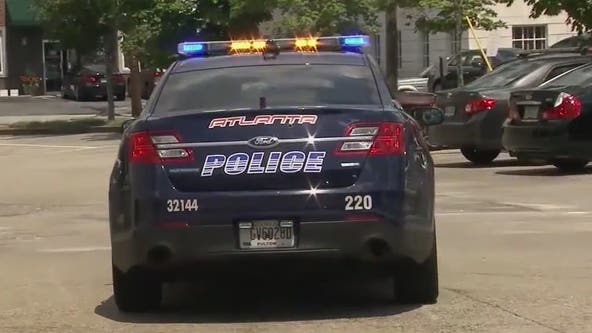 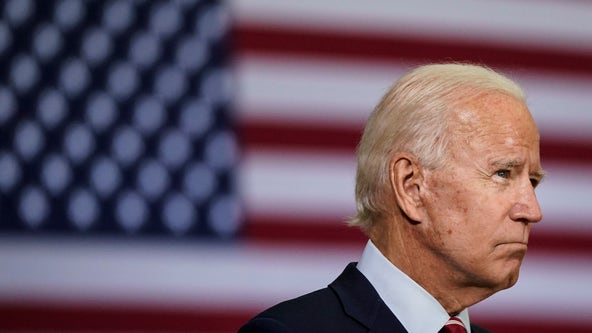