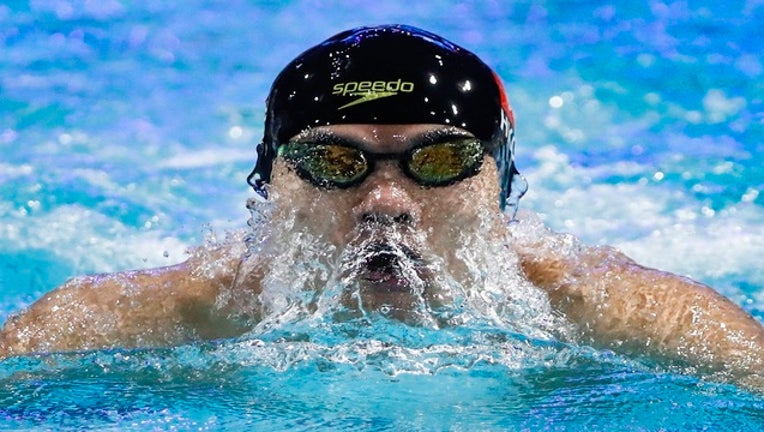 FOX NEWS - Kenneth To, an international swimming star who was training for the 2020 Tokyo Summer Olympics, died Monday, hours after he reported feeling unwell at a practice in Florida, Hong Kong Sports Institute announced. He was 26.

To was on a three-month training program with the Gator Swim Club at the University of Florida when he died, HKSI said in a statement Tuesday. He started feeling ill in the locker room after a training session and was taken to the hospital, South China Morning Post reported.

“The HKSI was deeply shocked and saddened to learn of the sudden passing away of elite swimmer Kenneth To. He had been undergoing a three-month training program with the Gator Swim Club of the University of Florida, he felt unwell at a training session and was taken to hospital where sadly, he passed away,” the HKSI statement said.