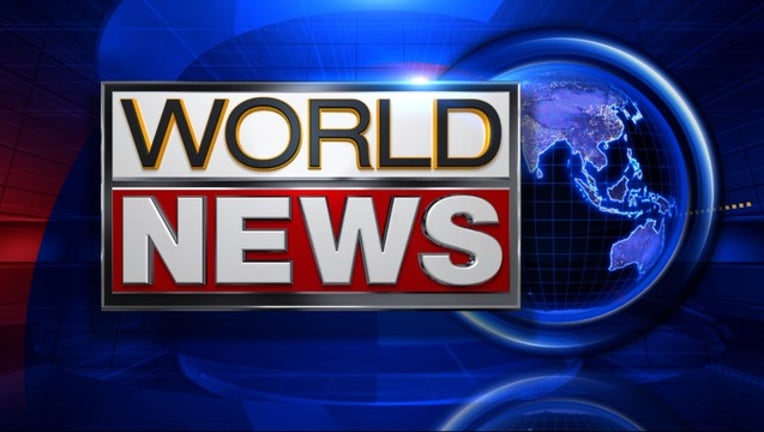 WASHINGTON (AP) — Iraq and Syria may have been permanently torn asunder by war and sectarian tensions, the head of the Defense Intelligence Agency said Thursday in a frank assessment that is at odds with Obama administration policy.

"I'm having a tough time seeing it come back together," Lt. Gen. Vincent Stewart told an industry conference, speaking of Iraq and Syria, both of which have seen large chunks territory seized by the Islamic State.

On Iraq, Stewart said he is "wrestling with the idea that the Kurds will come back to a central government of Iraq," suggesting he believed it was unlikely. On Syria, he added: "I can see a time in the future where Syria is fractured into two or three parts."

That is not the U.S. goal, he said, but it's looking increasingly likely.

CIA Director John Brennan, speaking on the same panel at an industry conference, noted that the countries' borders remain in place, but the governments have lost control of them. A self-declared caliphate by the Islamic State straddles the border between both countries.

Iraqis and Syrians now more often identify themselves by tribe or religious sect, rather than by their nationality, he said.

"I think the Middle East is going to be seeing change over the coming decade or two that is going to make it look unlike it did," Brennan said.

Iraq and Syria were artificial creations of British and French diplomats when the Ottoman Empire disintegrated on the eve of World War I. Each contains communities of Sunnis, Shiites and Kurds. Iraq is run by a Shiite-dominated government with ties to Iran, while the Bashar Assad government in Syria is dominated by Alawites, also a Shiite sect. They are each fighting Islamic State, a fundamentalist Sunni group.

The Obama administration's official policy is that Iraq and Syria remain internationally recognized nation states. Administration officials, for example, have resisted calls to send arms directly to the Kurds, who have carved out a measure of autonomy in northern Iraq and have been America's most loyal ally in the region. The administration has insisted that arms for the Kurds be routed through the government in Baghdad.

In 2006, then-Sen. Joe Biden argued for splitting Iraq into three autonomous ethnic zones with a limited role for a central government. The George W. Bush administration sought to keep Iraq unified, but Sunnis eventually became disaffected with a Shiite government in Baghdad that excluded them. Kurds have been in continual disputes over budgets and oil with Bagdad, and they have seized control of the strategic northern city of Kirkuk.

In Syria, the Assad government is hanging on with increasing support from Russia, leaving the country divided among government, rebel-held, and Islamic State territory.