(KMSP) - People living with diabetes and those who have lost loved ones to the disease rallied on the steps of the Minnesota State Capitol Saturday to protest skyrocketing drug prices.

The prices of four out of the top 10 drugs in America have gone up by 100 percent over the last 10 years. Every day, people lose their lives because they can’t afford medication.

In what’s been billed as the “Insulin Day of Action,” people called on lawmakers to address the high cost of prescription drugs in the United States.

“It’s heartbreaking, I should be with my son,” Smith-Holt said. “I should not have had to bury him at such a young age. No one should have to bury a child.”

The rally was held just one day after President Trump took on the issue of prescription drug affordability.

Senator Amy Klobuchar said the plan is a step in the right direction, but that it doesn’t go far enough.

“After the President finished his speech, the pharmaceutical stock prices didn’t go down, they went up,” Klobuchar said. “Because they were relieved that he hadn’t proposed some of the things that I’m talking about.”

Some of her ideas include bringing in less expensive drugs from countries like Canada where prices are half, or even a quarter of what they are in the United States.

“I’m just focused on getting things done instead of playing politics,” said Klobuchar.

In the push for affordable prescription drugs, neither Klobuchar nor Smith-Holt will slow down.

Thinking of her son, Smith-Holt said, “We’re not going to walk away and leave this alone.” 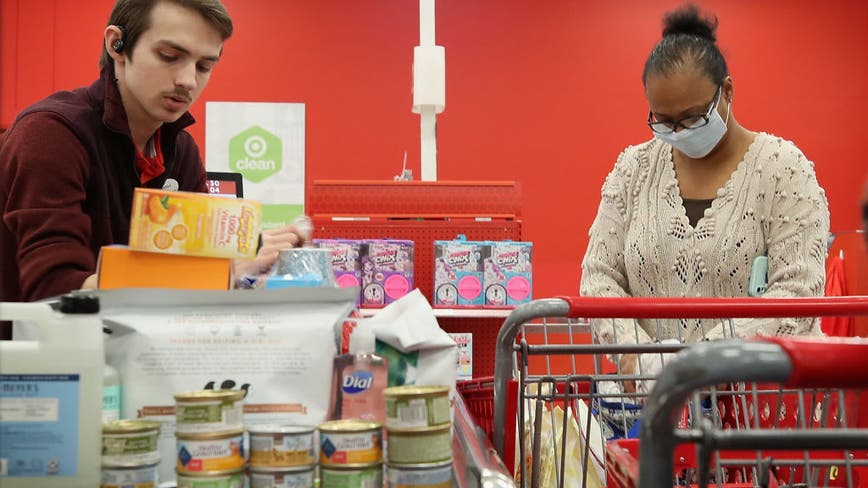