SpaceX Inspiration4 arrives in Florida, will complete experiments during mission

Inspiration4 will launch on Wednesday, September 15th from Launch Complex 39A at NASA's Kennedy Space Center in Florida, the space company said.

CAPE CANAVERAL, Fla. - SpaceX is planning to launch the world's first all-civilian spaceflight next week, bringing a crew of four people and not one astronaut into space.

Inspiration4 will launch on Wednesday, September 15th from Launch Complex 39A at NASA's Kennedy Space Center in Florida, the space company said. 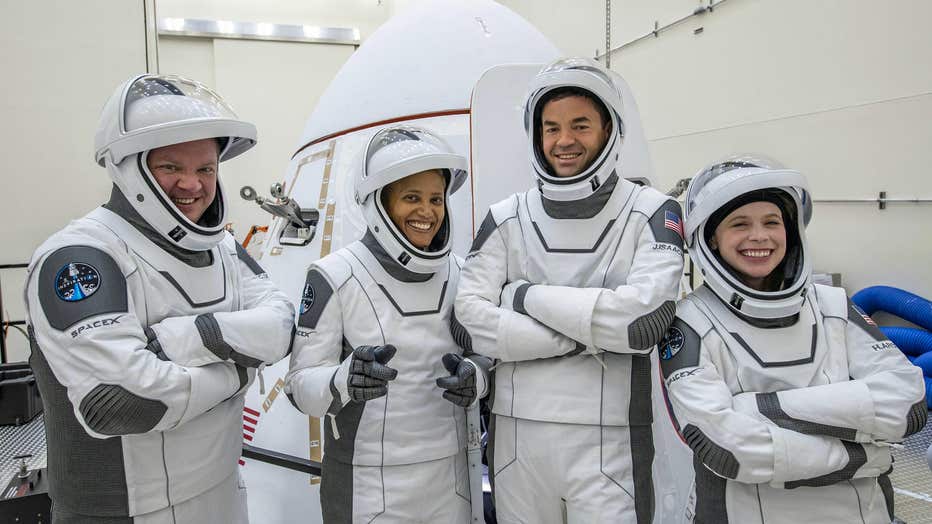 After completing astronaut training with SpaceX at its Hawthrone, California, headquarters, the crew arrived in Florida on Wednesday.

While the crew for the Inspiration4 mission is not composed of astronauts, they are still professionals who will complete experiments while in space.

Jimmy Wu, an instructor at the Center for Space Medicine at Baylor College, said that the group he works with will actually collect data from the Inspiration4 team's experiments. It will be sued to help find a breakthrough approach towards human health and the impacts of space on the human body. 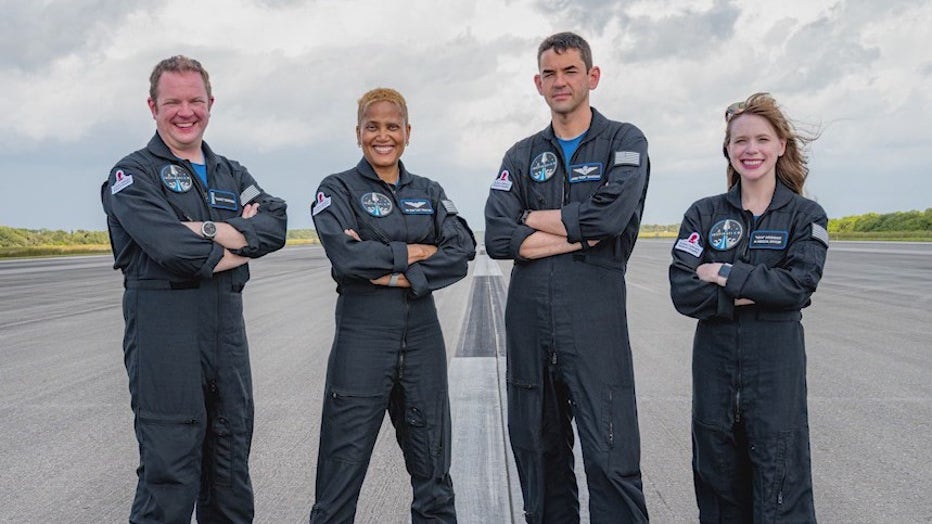