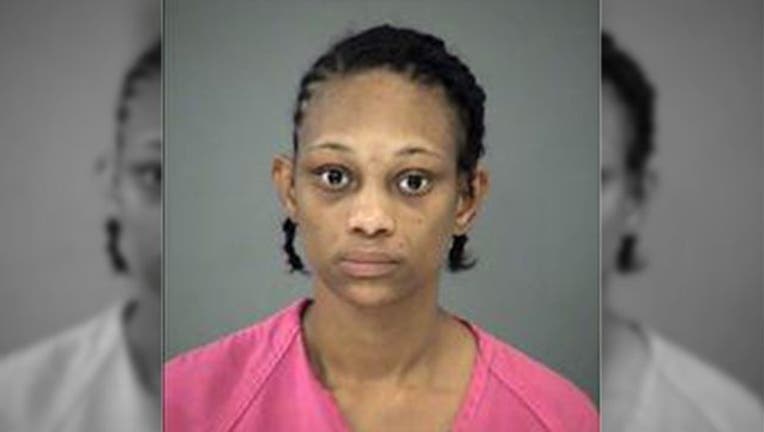 FOX NEWS - A 3-month-old infant was fatally shot in Indianapolis over the weekend after a woman shot and killed her boyfriend and wounded her boyfriend's mother, police said.

Cops arrived after Saturday afternoon’s shooting and were met at the front door by Ivory Smith, 36, who had called 911, the Indianapolis Star reported Monday, citing the arrest affidavit.

“Ivory informed Officer McWhorter that she shot her boyfriend," the affidavit said, according to the paper.

Despite the best life-saving efforts, William Wilson Jr., 37, and the baby, Kahdor Wilson, were pronounced dead at the scene, Fox 59 Indianapolis reported. Wilson was Khador's uncle.

The Star quoted Wilson’s mother Deborah Cooper as telling investigators that she was in her bed with Kahdor when Smith started shooting. Kahdor was Cooper's grandson.

A bullet hit her in the wrist, the paper reported. A moment later she realized the baby had been hit too.

The paper quoted the affidavit as saying that Wilson was lying at the bottom of the stairs still breathing when Smith called 911.

“Ivory did not try to help him,” the affidavit said, according to the paper.

The gunfire was a culmination of a fight between Wilson and Smith that began Friday and continued into Saturday, the paper reported.

Records show Smith was booked into the jail on murder and battery charges. No bail was set. 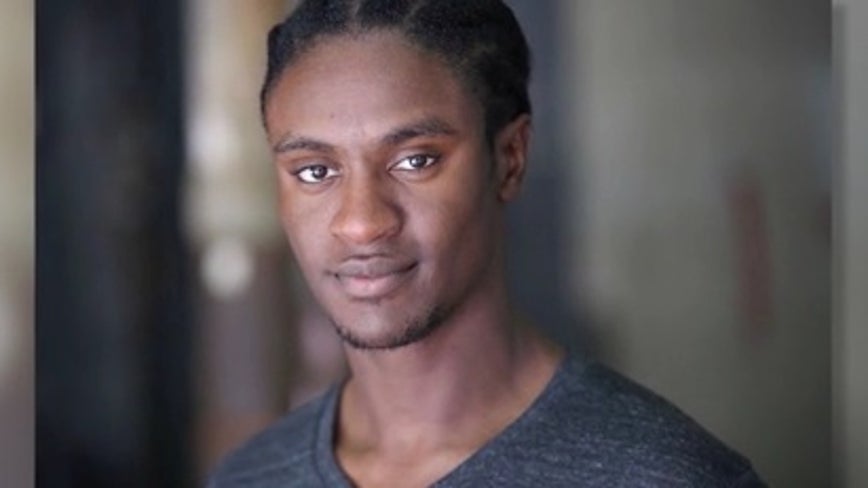