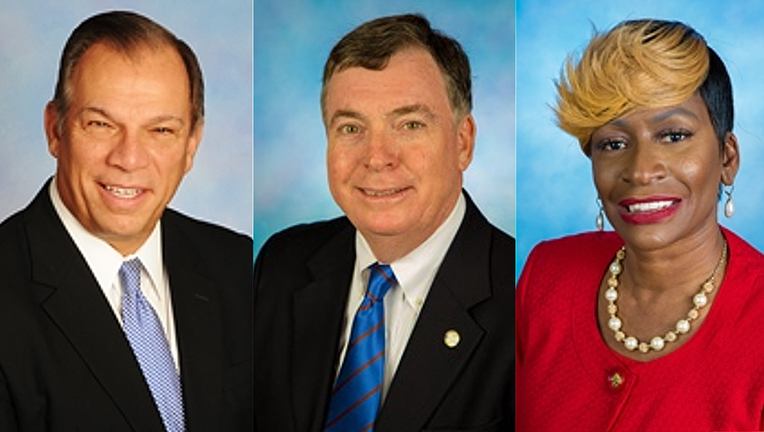 Gray and Hill were able to garner more than 62% and 74% of the vote, respectively.

Stuart faced one of his toughest challenges yet from Nicolette Springer, but he will avoid a runoff having just cleared the threshold at 51% of the vote.  Springer earned a respectable 44% with Samuel Chambers pulling around 5%.   Stuart's District 3 includes Audubon Park, Baldwin Park, College Park, Park-Lake Highland, and Rosemont.

In Stuart's District 3, 21.23% of registered voters showed up for this highly publicized race including .77% who participated in early voting, 10.9% who voted by mail, and 9.56% who actually came to the polls to vote in person on Tuesday.