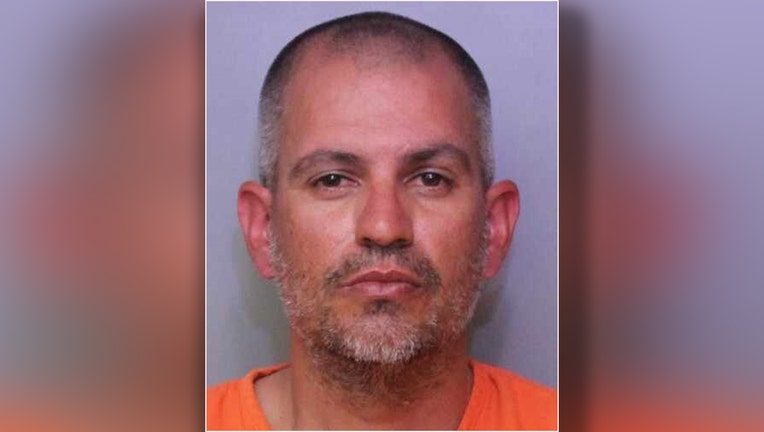 According to the Polk County Sheriff’s Office, a deputy pulled Kiper over after seeing his van swerving lanes on SR 60 near Fox Creek Drive in Mulberry. The deputy says after pulling the van over, he smelled alcohol and noticed Kiper had bloodshot, watery eyes.

The deputy called for assistance from a traffic deputy, who responded and conducted field sobriety tests.

According to PCSO, Kiper failed the tests and couldn’t walk-and-turn, one-leg stand, and horizontal gaze. Kiper was arrested and released after posting a $500 bond.

Kiper told deputies that he is a soccer coach at IMG Academy, a boarding school in Manatee County.

"We expect more from people who not only work closely with children but who are also role models to children," stated Polk County Sheriff Grady Judd. "Luckily, he was pulled over before he could hurt or kill anyone, including himself."