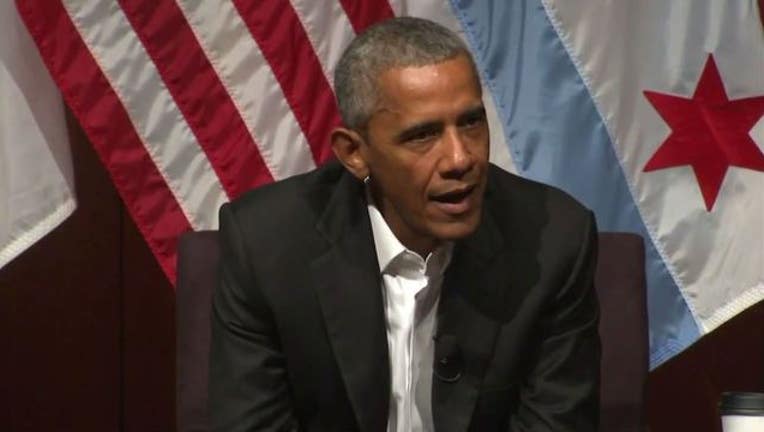 CHICAGO (AP) - The home state of former President Barack Obama will commemorate his birthday under a new law.

Illinois Gov. Bruce Rauner has signed a plan honoring the 44th president's birthday on Aug. 4. It won't be an official state holiday, rather a day to honor Obama. The law notes Obama's efforts to protect Americans' rights and build "bridges across communities."

Obama began his political career in the Illinois Senate in 1997. He served there until his election to the U.S. Senate in 2004.

The measure takes effect next year. It received overwhelming support in the Democrat-led Legislature. The Republican governor signed it Friday.

The proposal came after the Illinois House narrowly rejected a plan to make Obama's birthday a state holiday amid concerns of giving state employees in cash-strapped Illinois another paid day off.