His father, Dennis Partridge, wrote on Facebook on Saturday that his son was in a coma after being critically injured by a Russian tank blast.

Partridge was being treated at Kyiv military hospital and was taken off life support on Tuesday, his family announced.

"He was a fine soldier who fought with valor and bravery on the battlefield," his family wrote on Facebook. "We have been told that he was known to be at the front of his team leading his men as he would never ask his men to do anything that he wasn't willing to do." 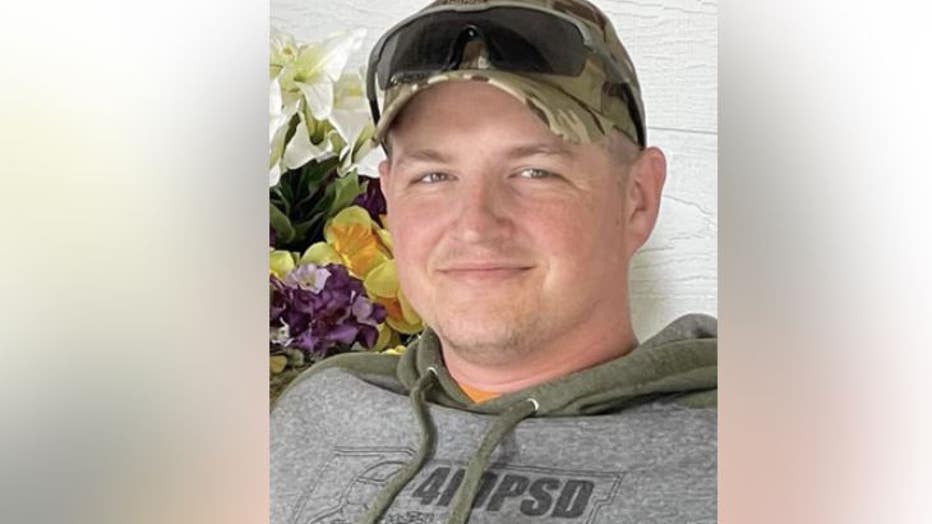 Dane Partridge died while fighting in Ukraine when he was struck by a Russian tank round, his family said. (Facebook/Honoring Dane Partridge)

Partridge documented his journey to Ukraine on social media, writing that he landed in Germany on April 26, made his way to Poland the next day and arrived in Ukraine in late April.

Public social media posts ended at that point for operations and security reasons, but his sister wrote that he messaged her occasionally to let her know that he "missed his children and wife something fierce."

"I know his soul has found peace," his sister, Jenny Partridge Corry, wrote in a tribute.

"He was always good for a joke, witty banter and the occasional serious conversation. He stayed true to his faith and spiritual convictions till his dying days."