SANFORD, Fla. (FOX 35 WOFL) - A deadly crash in Seminole County had blocked all lanes of I-4 eastbound in Sanford Thursday morning.

Authorities say the crash happened around midnight just before exit 104, which is just before the Sanford Zoo exit.

Seminole County Fire Rescue said four people were involved in the accident. Two children were taken to the hospital. One person died. No word on the victim's age or relation to the children.

Fire Rescue said the two vehicles involved both flipped over on the Interstate.

I-4 eastbound between exit 46 and 46A had been shut down for over 7 hours. The lanes were reopened just before 8 a.m. 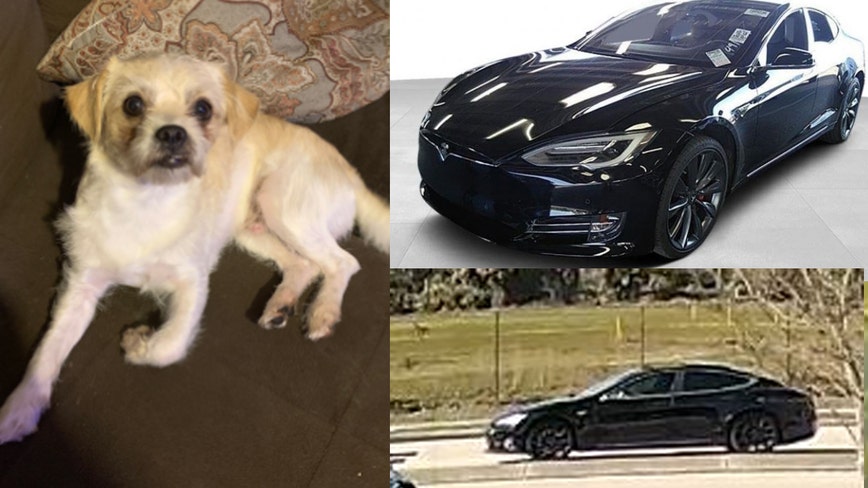