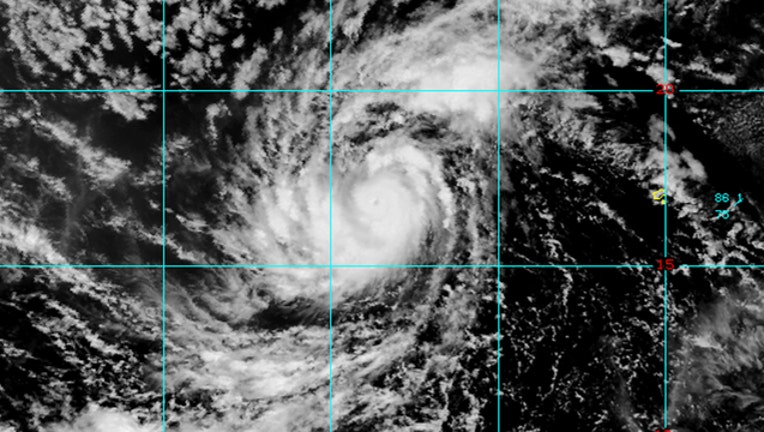 TALLAHASSEE, Fla. (NSF) - Hurricane Irma's official death toll in Florida stood at 50 as of Monday morning but could hit at least 75.

Two weeks after the powerful storm made a pair of landfalls before running up the peninsula, the count still didn't include totals from Monroe County, where at least 14 deaths have been reported. Also, the seven deaths listed for Broward County in the state tally don't appear to include any of 11 deaths tied to a nursing home that lost air conditioning because of Irma.

The deaths of the residents of The Rehabilitation Center at Hollywood Hills have spurred a criminal investigation. The official death numbers areÂ compiled by the Florida Department of Law Enforcement and the Division of Emergency Management based on reports by county medical examiners.

Seventeen deaths across the state are now attributed to a blunt-force injury --- typically involving traffic crashes or injuries that occurred during the storm or while people worked on storm preparation or recovery. Irma is also blamed for seven deaths by drowning and 13 deaths involving carbon monoxide.