ORLANDO, Fla. - The official start to the 2022 Atlantic Hurricane season isn't until June 1, but officials are already tracking some activity in the tropics.

According to the National Hurricane Center (NHC), a tropical wave has developed near the west coast of Africa.

"The latest satellite imagery shows an area of numerous moderate to isolated strong convection," the NHC said in an update on Monday. "Tropical wave guidance has it moving westward over the next 24-48 hours, passing well to the south of the Cabo Verde Islands." 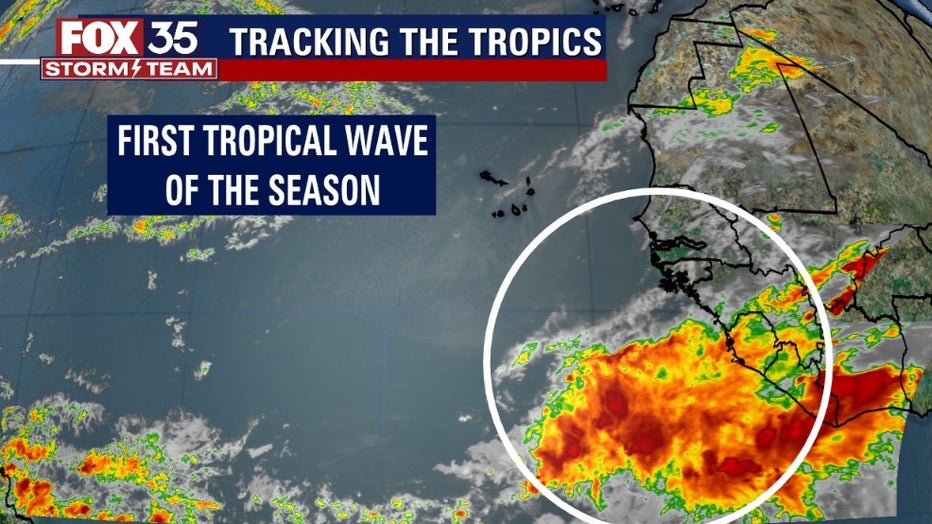 If the system does develop into a named storm, the first on the list is Alex.

While this wave stands zero chance of developing, it serves as reminders of the approaching hurricane season and the obstacles this time of year can bring to storm prone areas.

2022 hurricane season: A look at some of the new tech. to keep us safe

The National Hurricane Conference is in Orlando, Florida, where vendors are showing off some new gadgets and technology that could potentially keep people safe during a hurricane.

"The wave currently resides off the West side of Africa, an area that's notorious for developing some of the most intense hurricanes on the planet. The good news is that this particular region of the globe is nowhere close to producing storms. Water temperatures are still to cool and wind shear is present, both factors are storm killers." says FOX 35 Storm Team Chief Meteorologist Jayme King. "We turn our collective sights to this area of the tropics come late Summer and early Fall, also known in the Meteorological world as the Cape Verde Season." 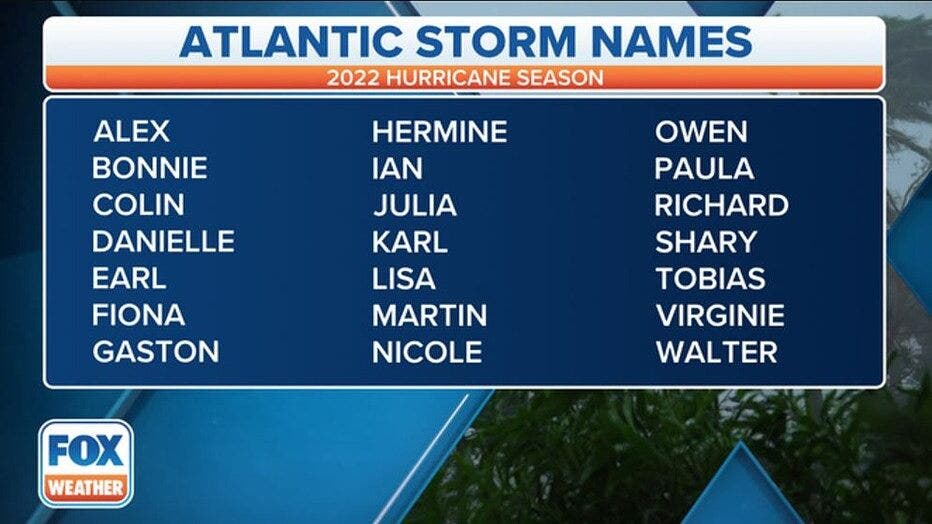 The Atlantic Hurricane Season begin June 1st and ends November 30th. Remember to trust and depend on the FOX 35 Storm Team as we track the tropics!