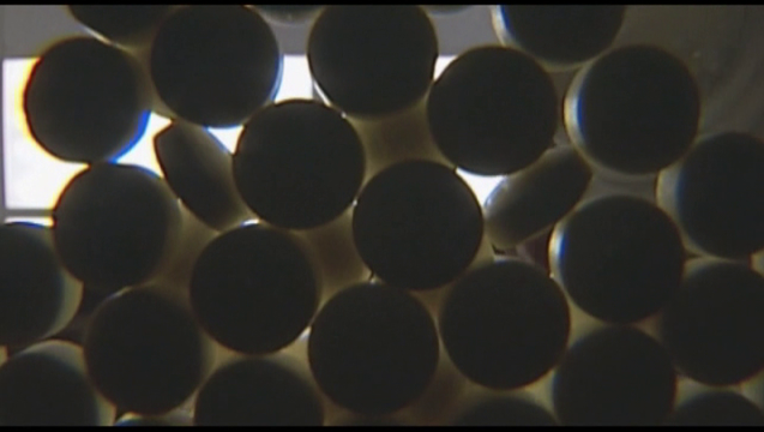 GRANGER, Ind. (AP) - Hundreds of mourners attended the funeral for a northern Indiana doctor who prosecutors say was slain by a man because he would not prescribe his wife opioids.

Dr. A.J. Mencias choked up as he recalled his medical partner as a friend and an inspiration whose personality "lit up a room like the sky on the Fourth of July."

Jarvis then fatally shot himself at a friend's home.