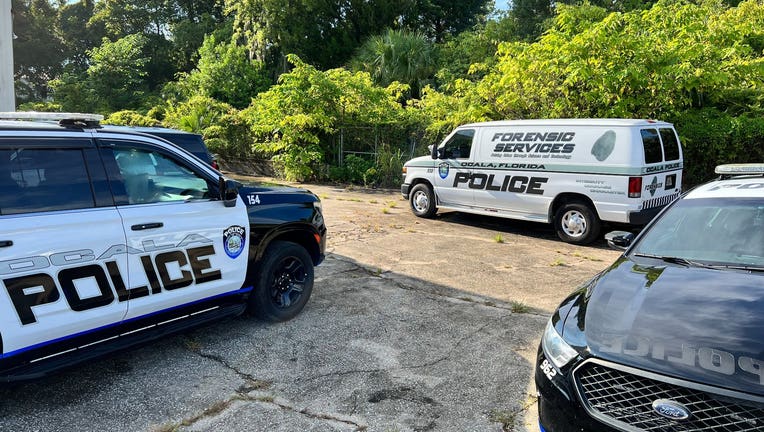 OCALA, Fla. - A human skull was found in the woods behind a warehouse in Ocala Wednesday, according to the Ocala Police Department.

Officials responded to a call about the discovery near the 1600 block of SW 17th shortly before 5 a.m.

"The remains were initially found by homeless people when they were looking in the woods for a place to sleep. When they saw the remains, they called 911," OPD said in a statement. 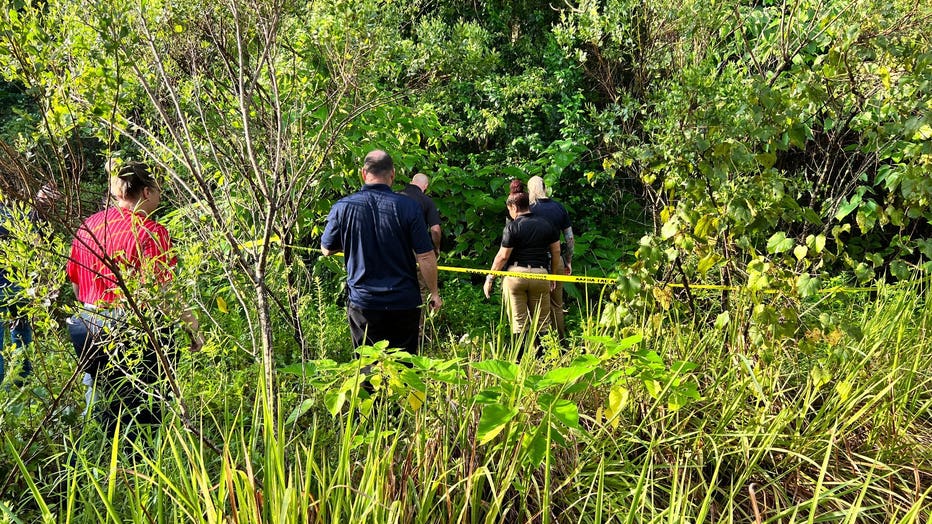 Major crime detectives, the Forensic Unit, and medical examiners believe the human skeletal remains found in Ocala have been there for several months. (Photo via Ocala Police Department)

Detectives said they believe that the skeletal remains were there for several months. This is an open investigation, but they do not believe it was caused by any foul play.