How Captain Planet is still inspiring planeteers to take action

"By your powers combined, I am Captain Planet!"

So goes the tagline for one of the most unique superheroes in recent history.

Captain Planet was the central character in the popular animated series "Captain Planet and the Planeteers," but the show made an impact far beyond the reaches of the television screen.

It sparked a decades-long movement that inspired generations of young people to engage in their communities and become changemakers for the environment. 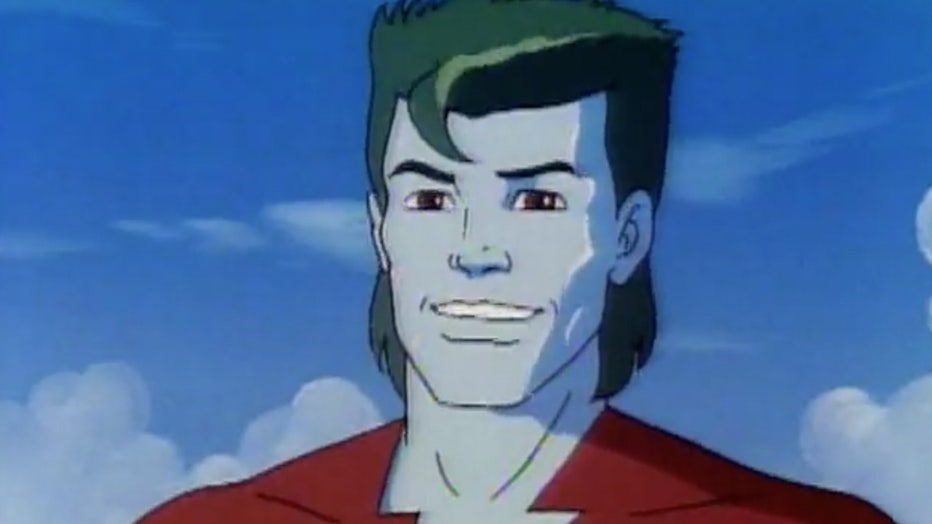 The idea for Captain Planet began to take shape around the late 1980s, according to Okunowo.

At the time, media entrepreneur Ted Turner was championing possible ways to protect the environment— and one of which involved creating a cartoon hero for the environment. 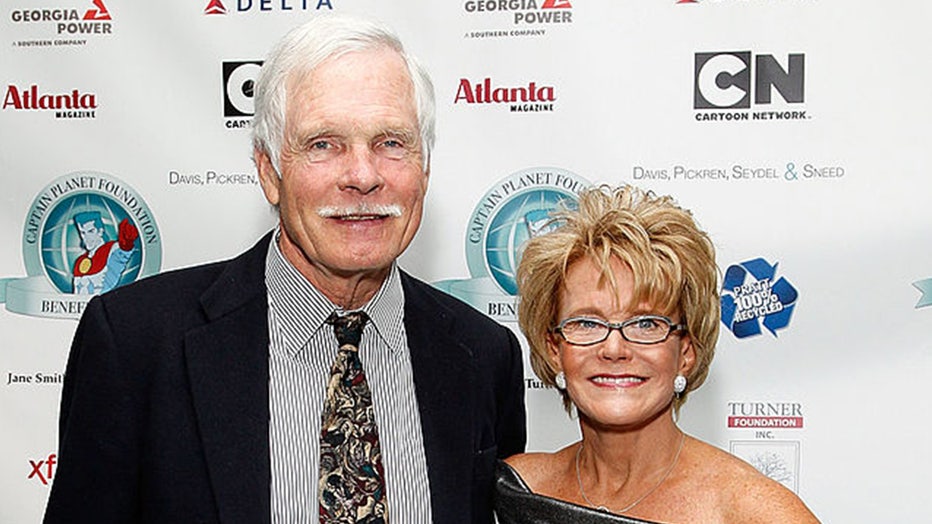 "He looked over to his producer, Barbara Pyles, and said, ‘Make me this eco superhero.’ So, Barbara Pyles went ahead and created ‘Captain Planet and the Planeteers’," Okunowo said.

"The show was a good comment on some of the anxieties that were existing at the time. People were starting to have more open conversations about the environmental issues that were impacting us." 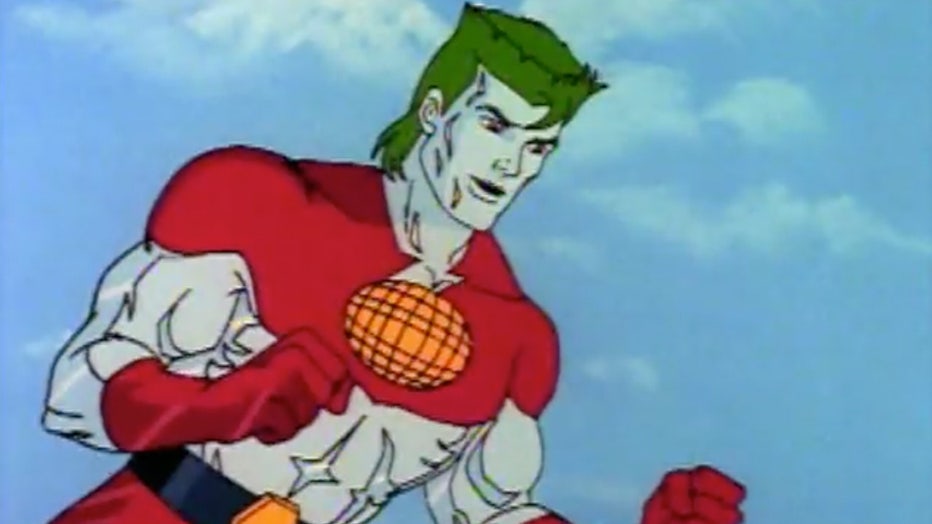 In 1990, the show premiered with a central character sporting glass-blue skin and a bright teal mullet.

He represents five main elements — earth, fire, wind, water and heart — and he’s summoned by five young people called Planeteers, who each represent one of the five elements.

"Each one of the Planeteers came from a different continent," said Okunowo. "This showed how diverse groups of people can work together, bring their different passions together in someone like Captain Planet to really become a champion for the environment."

Kwame came from Africa, and his element was earth.  (Captain Planet Foundation)

While each of the Planeteers and their five elements plays a critical role in saving the environment, one stands out for Okunowo.

"Something unique about Captain Planet and the Planeteers was the additional element of heart," she said. "That's what makes this special aspect about Planeteers, in particular, because there's that extra step not only (to) understanding the natural elements of the world, but also the empathetic ones." 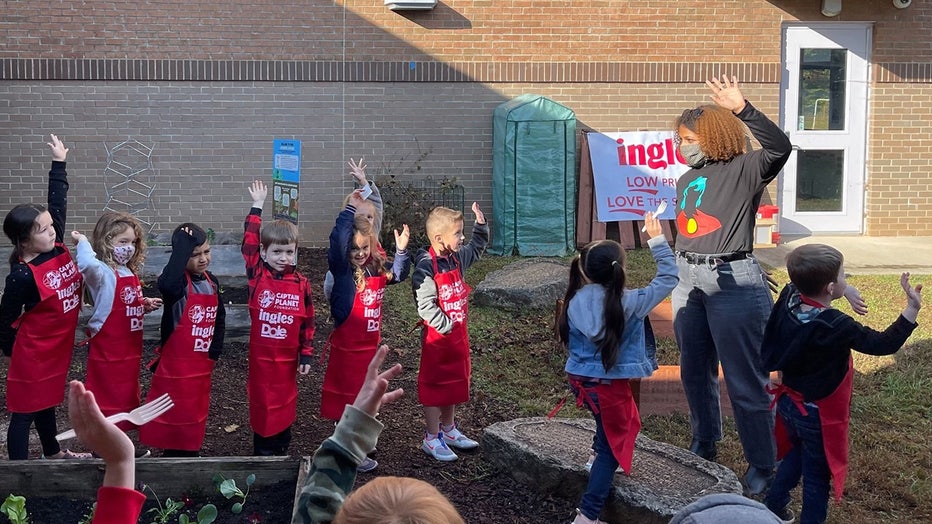 The original series ran from 1990-1991, kicking off a sequel titled "The New Adventures of Captain Planet" and helping inspire change in many communities.

According to Okunowo, the show creators found that viewers were excited about Captain Planet's work and that he energized the younger generation to participate in environmental activism.

To help capture and channel this energy, Turner and Pyle co-founded a nonprofit based on the animated series in 1991. Called Captain Planet Foundation (CPF), the organization works with young people to drive change for the environment.

CPF operates a number of programs. Their newest, the Planeteer Alliance, launched in February 2022. 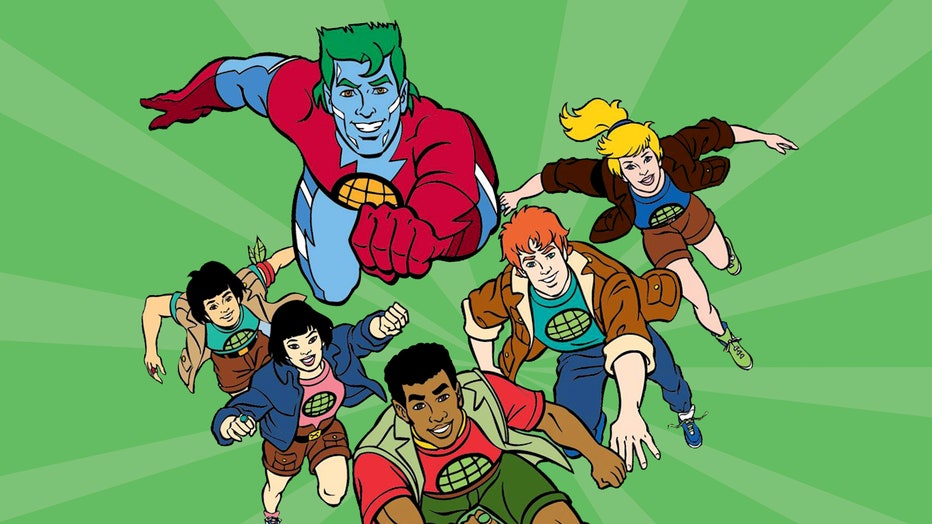 According to CPF, over the past 30 years, more than 1.6 million children have directly participated in their programs, which have funded 3,300+ projects, impacting 10.5 million young people. 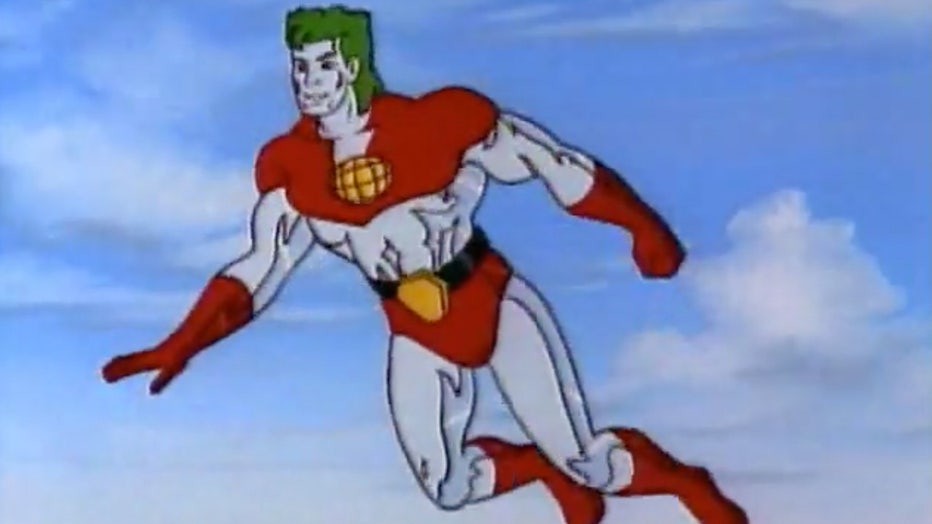 "I think Captain Planet, the superhero of itself, is a metaphor for ‘by our powers combined’ in understanding that the power is yours," Okunowo said.

"And when you work within a community of people who are summoning their power, it's the superhero movement, and you feel like a superhero because you have the ability to make so much change."