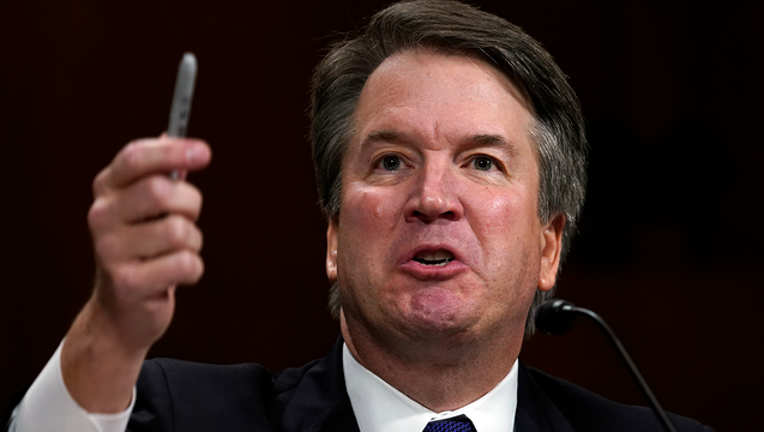 In a video sent out by conservative activist group America Rising, Rep. Joe Neguse, D-Colo., was recorded Friday saying he believes the Supreme Court justice committed perjury while under questioning from Congress -- though did not point to a specific statement.

“There’s no question [Kavanaugh] committed perjury during the confirmation hearings and so forth,” Neguse said, responding to a question about the possibility of impeaching Kavanaugh. “I think the Judiciary Committee is likely to take that up.”

Kavanaugh’s confirmation process last fall was nearly derailed by numerous accusations of sexual misconduct tied to the judge's time in high school at Georgetown Prep and college at Yale University.