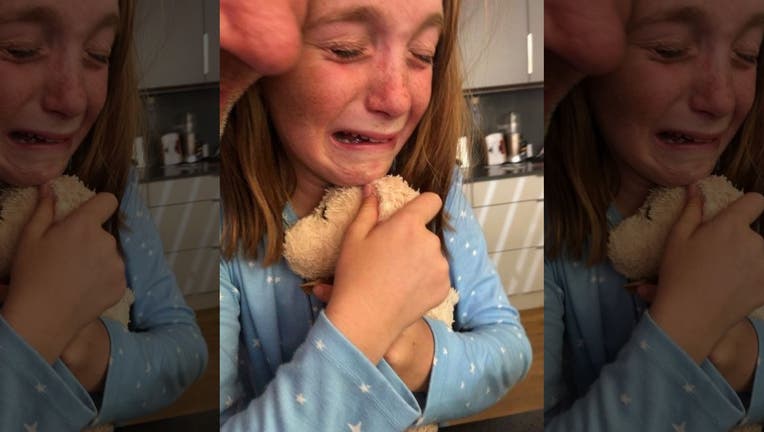 ORLANDO, Fla. - And some hotels still won’t even give us the fifty extra towels we always demand.

A 10-year-old girl from England was recently brought to tears after employees at the Hard Rock Hotel at Universal Studios Orlando reunited her with a stuffed animal she thought she had lost forever during a family vacation. 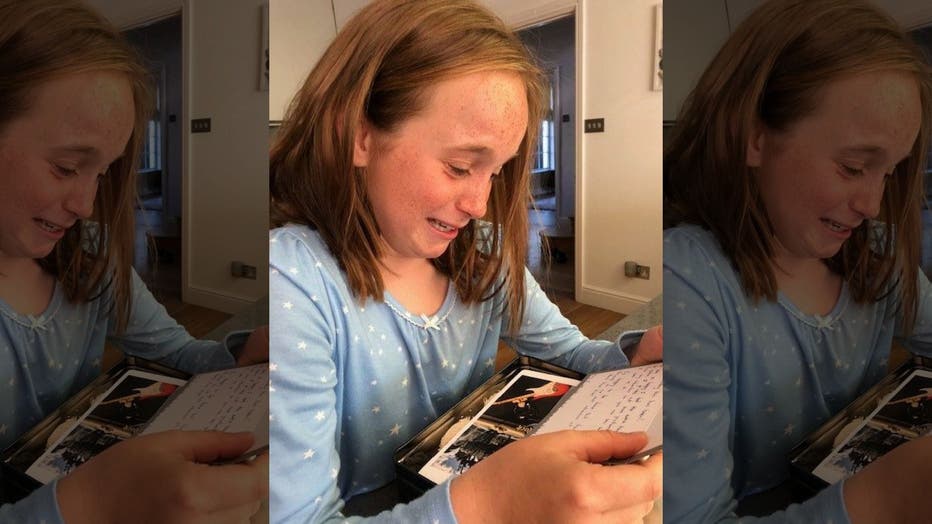 Millie McAlpine, from Felixstowe, in Suffolk, had gotten herself dressed and packed on the final day of the family’s two-week trip, but realized that she had left behind her cherished stuffed animal — which she named “Special Dog” — only after the McAlpines boarded their plane home.

"Millie takes him everywhere — on holiday, to sleepovers and school trips. There's no way she could be without him,” Millie’s mother Lucy said, according to South West News Service (SWNS), a British news agency.

Lucy added that she called the hotel while their flight was waiting to take off, as Millie was already “beside herself” with grief.

Upon returning home, Millie’s extended family tried replacing Special Dog with other new stuffed animals — and while Lucy was “grateful,” she wasn’t over Special Dog.

Weeks passed before the family heard anything from the Florida resort. But when they did hear back, Millie was ecstatic to learn the good news.

In an email sent to Lucy, the hotel confirmed they found Special Dog and would be sending him back. And when he arrived, Special Dog had brought back pictures and a handwritten note telling Millie of his travels.

“What a holiday this has been!” read a message from “Special Dog,” via photos shared of the note with SWNS. “I am so happy I had the extra time to relax. I printed out some pictures from my adventure so you can see what I was up to.” 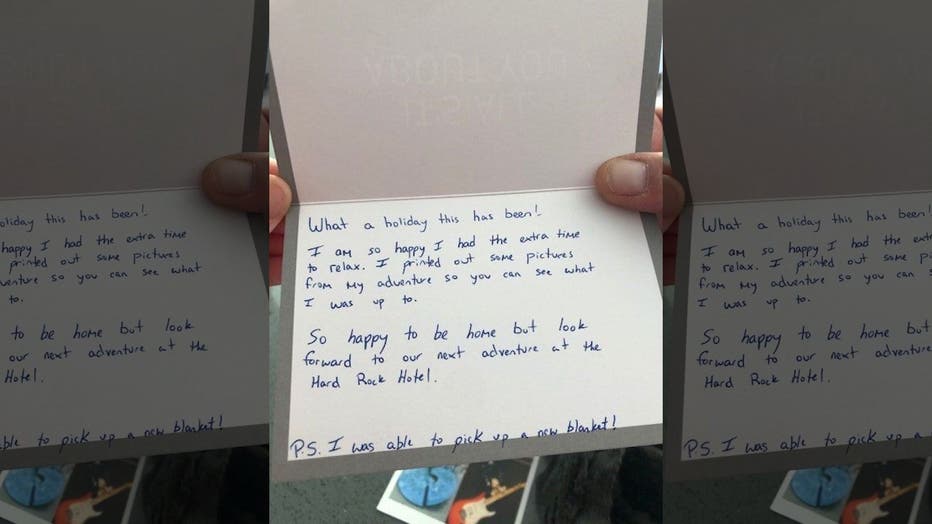 “Special Dog” ended the message by saying he was “happy to be home.” The photos he brought with him of his "adventure" included images of himself playing the guitar, enjoying a drink, and lounging by a fountain. 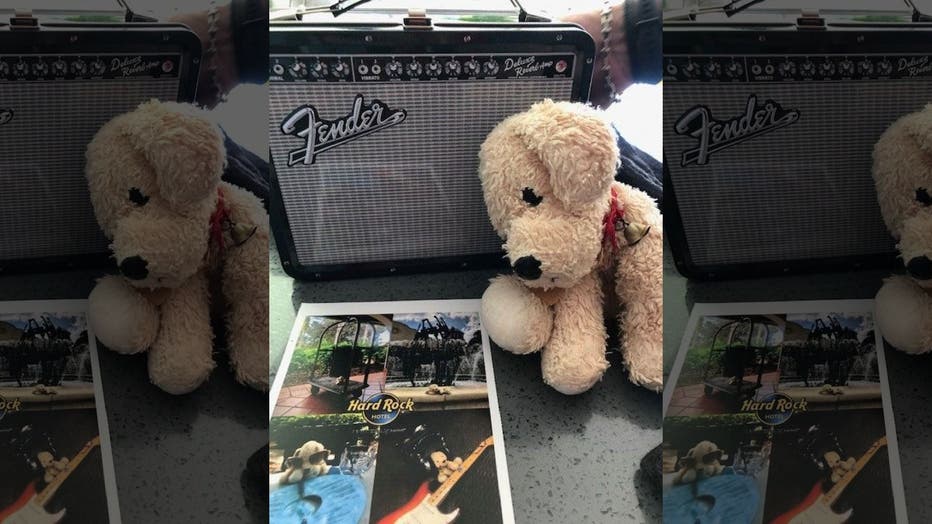 The best pictures of them all, however, were the ones Lucy took of Millie opening the package and being reunited with Special Dog after weeks apart. 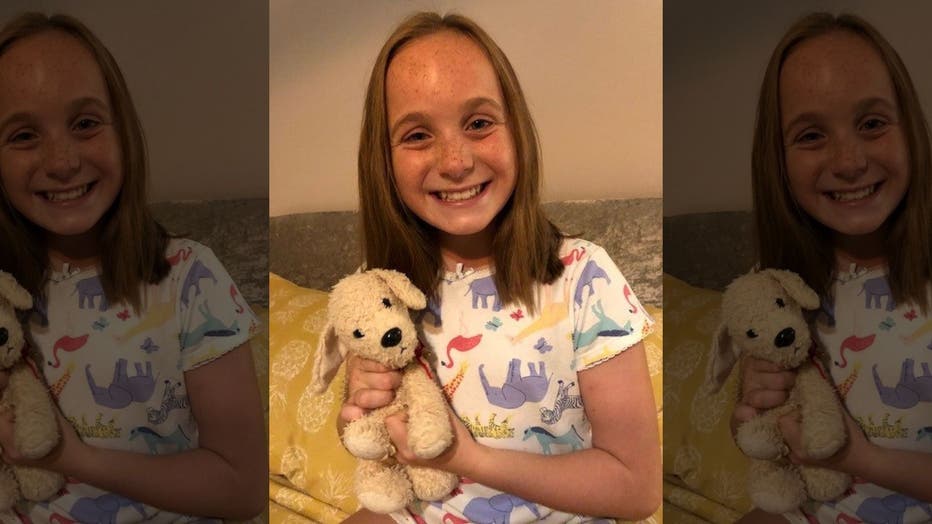 "When she opened it she just burst into tears, it was a lovely moment,” said Lucy’s mom, according to SWNS. “I think she was a bit overwhelmed with emotion but she was just so happy!"