ANN ARBOR. Mich. (WJBK) - When Richetta Vansickle got a call from her mom in Atlanta she panicked. Her mom told her that her brother was involved in a hit and run on Stadium Drive in Ann Arbor. So she rushed out the door, only to get another phone call, this one from someone who had all the details of her brother's 'crash'.

"It was scary, they were using his name and I don't know if they got it from my mom or my sister," Vansickle said. "It was very frantic and chaotic."

When her phone rang again in her car, she answered it. She was already headed home when an angry man called and began yelling and screaming at her and calling her all kinds of names. Plus he had details of a crash.

"They were like it's by the dry-cleaner," she said. "Which, there is a dry-cleaner on Stadium. I don't know if he was familiar with the area."

Suddenly, everything changes. The conversation becomes less about an accident and about something else, entirely.

She said he continued yelling at her and red flags went up in her head.

At this point, Vansickle was scared - especially considering that her mom had told her about the crash in the first place - she had every reason to believe what was happening was real.

"He put someone on the phone and said it was my brother who was mumbling and said that he was injured," she said.

Then the story gets more complicated and the holes in the bogus call get bigger.

Suddenly, she remembered hearing reports of elaborate scams happening before. So she decided to hang up. The number tried calling back but this time, she didn't answer. So she called the direct source: her brother.

The relief she felt was multiplied when she stopped to consider that she didn't fall for what she calls a rather elaborate scam.

"At some level I fell for it," she said. "I left my office and was driving towards this accident that allegedly happened."

With that in mind she is sharing her story, hoping to save others who may get a similar call someday.

"It sounds like it's really intense in the area right now," she said. "I am more than happy to get the word out."

After calling Ann Arbor police, officers told her the calls have been very common as of late. Police did not take her report because she did not give the scammer any money.

Police did advise her to contact her cell phone provider and give them the number of the scammer. 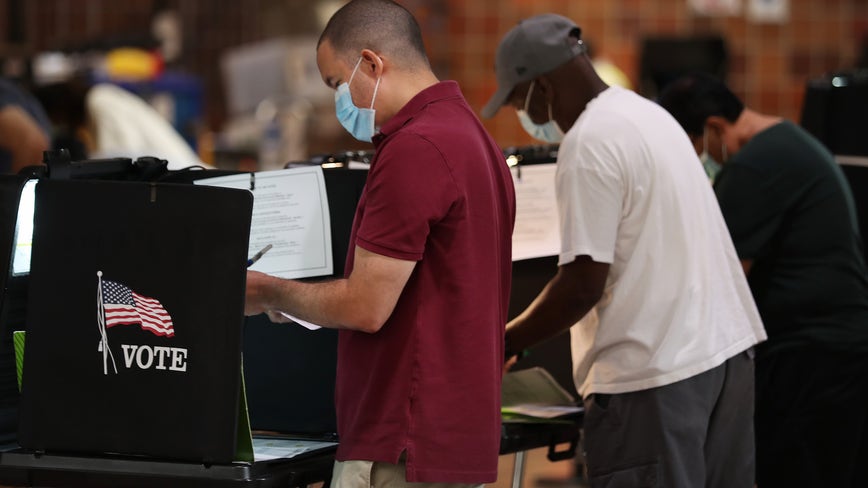