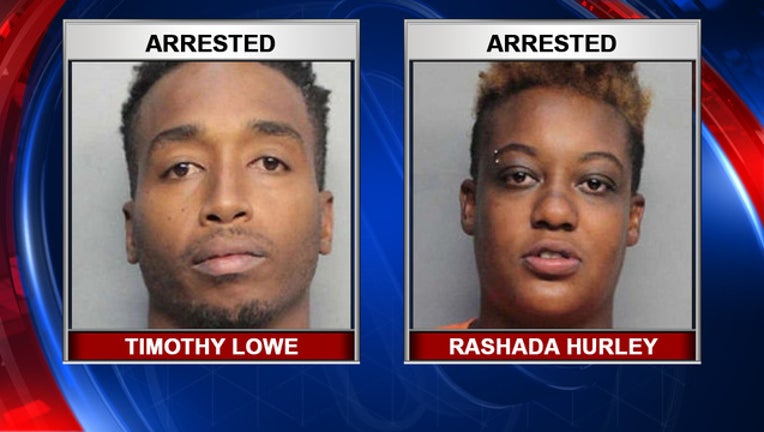 HIALEAH, Fla. - Authorities say a Georgia couple honeymooning in south Florida have been charged with kidnapping and raping a woman.

Rashada Hurley and Timothy Lowe are jailed in Miami-Dade County on kidnapping, carjacking, robbery and sexual battery charges. The 32-year old Hurley and 37-year old Lowe have been denied bond on the kidnapping charges and are awaiting trial.

Police say the newlyweds beat and kidnapped a woman at a Hialeah, Florida, Publix supermarket parking lot, drove her to a motel and raped her.

The woman told police that when she woke up Hurley, 32, was choking her as Lowe, 37, was driving her car. They all arrived at a Motel 6 and Hurley used the woman’s credit card to purchase a room, police said.

The Miami Herald reports the next day the couple entered a convenience store naked and grabbed a couple of sodas without paying. Police arrested the naked couple a block away from the store.

Jail records do not list a Georgia hometown for either Hurley or Lowe. 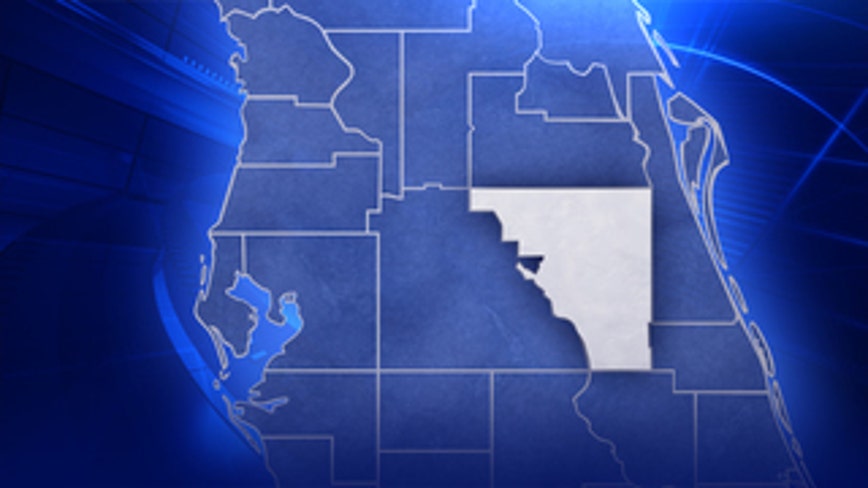