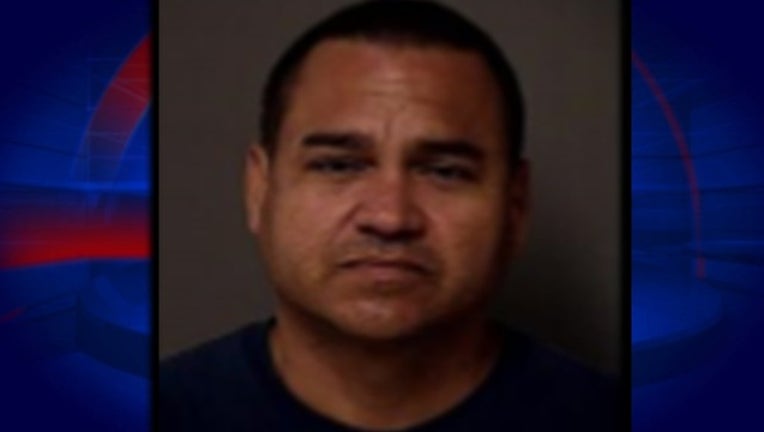 KISSIMMEE, Fla. (FOX 35 WOFL) - The Osceola County Sheriff's Office says that Alex Olivencia-Alvarado is a wanted homicide suspect and they consider him both armed and dangerous.

Deputies say that on March 5th, Osceola deputies responded to Manoel Silva Street in Kissimmee in reference to a shooting. They discovered a deceased female who had injuries consistent with a gunshot wound.

Investigators say that the victim's estranged husband, Alex Olivencia-Alvarado, was responsible for her death and a warrant has been obtained for his arrest for the offense of 1st Degree Murder.

Olivencia-Alvarado is said to be considered armed and dangerous. He was last seen driving a 2009 Black Toyota Scion XD, FL Tag: IIQA3. He was last seen wearing a gray shirt and blue jeans and frequents the Meadow Woods area in Orange County, Florida.

If you see Olivencia-Alvarado or know his whereabouts, deputies say do not approach him. They say to call 911 immediately.