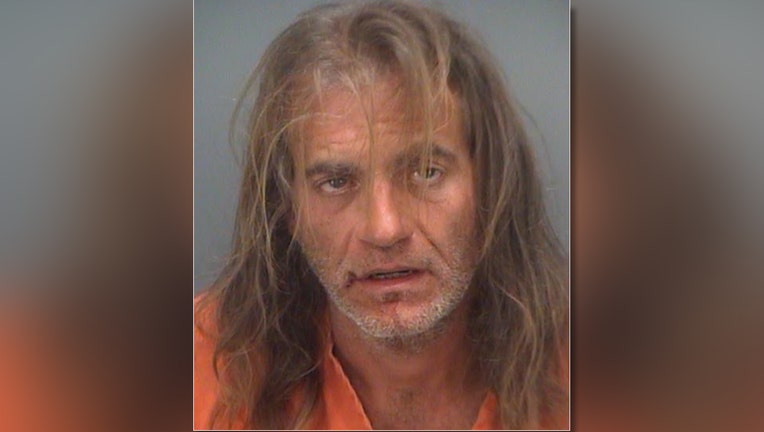 PINELLAS COUNTY, Fla. - Pinellas County deputies arrested Clark Caplan, 44, after they say he sexually battered a woman who gave him a place to spend the night.

According to the Pinellas County Sheriff’s Office, Caplan, who is homeless, knocked on the victim’s door around midnight Thursday and asked for a place to stay.

The victim allowed him to sleep on the living room floor while she slept in another bedroom, according to deputies.

The victim told deputies she woke up to Caplan’s hands around her neck and he sexually battered her. Deputies say the victim tried to escape through the front door, but Caplan grabbed her hair and kept her from leaving.

Caplan was charged with sexual battery, felony battery, false imprisonment and tampering with a witness. His bond is set at $112,500.