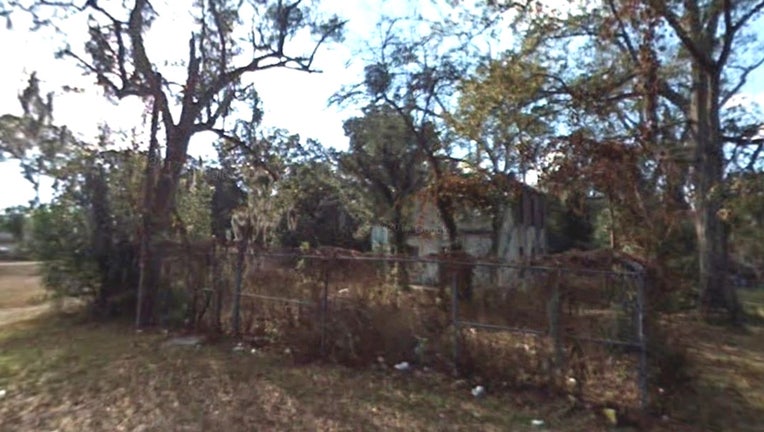 GAINESVILLE, Fla. - A historic jail from the 1920s is for sale in Florida. Buyer bonus: It might even be haunted.

Although the property surrounding the Old Gilchrist County Jail, which opened in 1928 and operated for 40 years, is somewhat dilapidated, the interior is well preserved, with original cell doors, bunks and bath fixtures in place. There’s also running water, though the jail portion has no electricity.

The eight-cell, eight-bath property comprises a little more than 2,000 square feet and also includes an attached jailer’s house, added in 1965. The asking price is $140,000.

Arlene Hale's husband bought the jail for her as a birthday present a dozen years ago, paying about $30,000 for it.

RELATED: Pyramid-shaped UFOs spotted by Navy may be the best 'the world has ever seen,' filmmaker says

Hale told The Gainesville Sun she and other paranormal enthusiasts have used the space to talk with the spirits associated with the jail they believe remain there. Inmates and the ghost of a man found murdered there in 2008 are most often reported. Unexplained voices, shadowy figures and a sensation of being touched have been reported, she said.

"Great opportunity to own the only decommissioned, certifiably haunted jail in the state of Florida!" the real estate listing begins.

The Watson Realty Group, which is handling the sale, even claims that accommodations for a prison officer weren’t constructed until 1966. Prisoners were effectively alone for 38 years, easily enabling "extreme nefarious activity." According to the Old Gilchrist County Jail Ghost Hunters, two local sheriffs were even killed in the line of duty.

Gilchrist closed in 1968, and has apparently sat abandoned ever since. Realtor photos of the interior show rusty cells, water damage and graffiti. It’s remained alluring, however, for fans of the supernatural.

"See apparitions walking around the grounds in broad day," the property details warn. "Possibly the spirits within will voice what's on their mind when you arrive before you even make it inside. Home to years of grisly stand offs, killings and much more it’s no surprise this location is loaded with visible and audible paranormal activity."

The 73-year-old said it’s become too difficult for her to keep up with the property, but she is hoping to strike a deal with the new owners so she can still court other paranormal enthusiasts there from time to time.

Little is known about the history of the jail because of a lack of records available from the courthouse and police department.