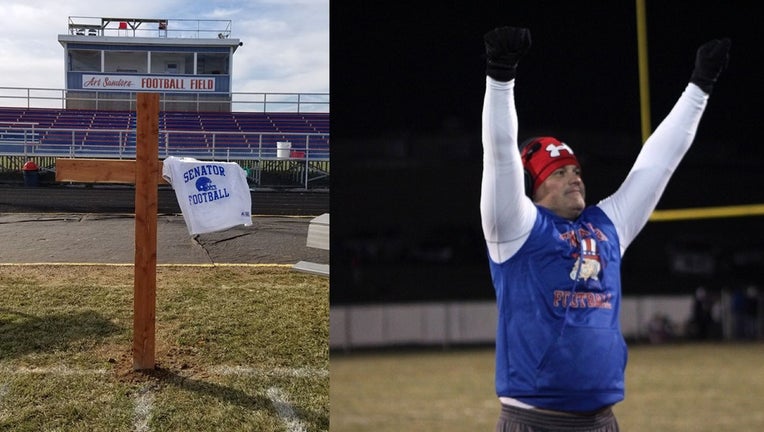 Phillip Bowsman had coached at West Washington High School in Campbellsburg for the last 16 seasons. He suffered a stroke due to a blood clot while coaching in the semi-state finals game against Indianapolis Lutheran, West Washington School Corporation officials said in a statement on Facebook. West Washington lost, 49-0. 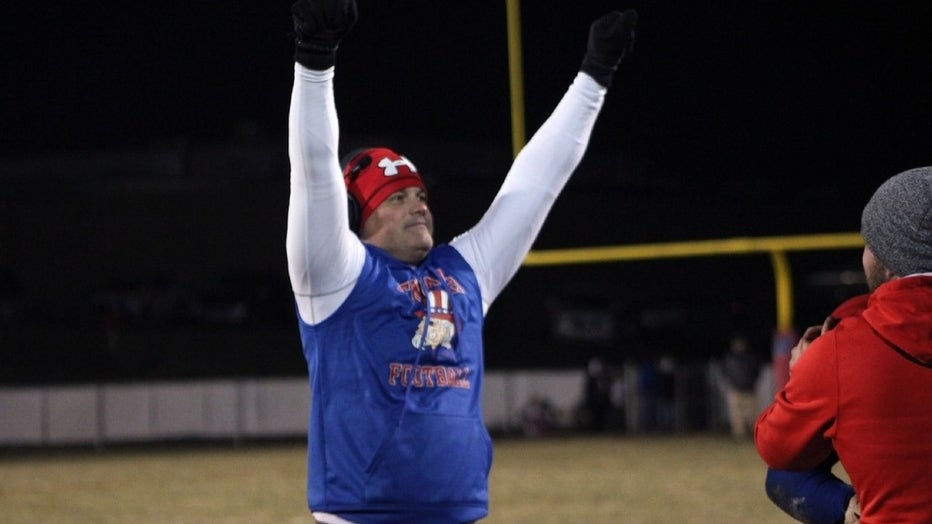 “In true Coach Bowsman fashion, he made his final act of giving by being an organ donor,” the school district said in a Facebook post Monday. “Please take time [and] show love and support for all members of our community because his impact was great and this loss will affect many.”

An Honor Walk was held for Bowsman on Nov. 27 at St. Vincent Hospital in Indianapolis. Family, friends, teammates, and staff lined the halls of the hospital as he was led to save lives through organ donation.

Bowsman, who was in his 40s, was with the West Washington School Corporation for 19 years as a health and physical education teacher. He had been the high school’s athletic director for the last seven.

"Our school and community is so small and tight knit, this has been devastating to us all," principal Mary Anne Knapp told FOX 35 News. "We have been friends since we were kids and then getting to work with him has been an honor."